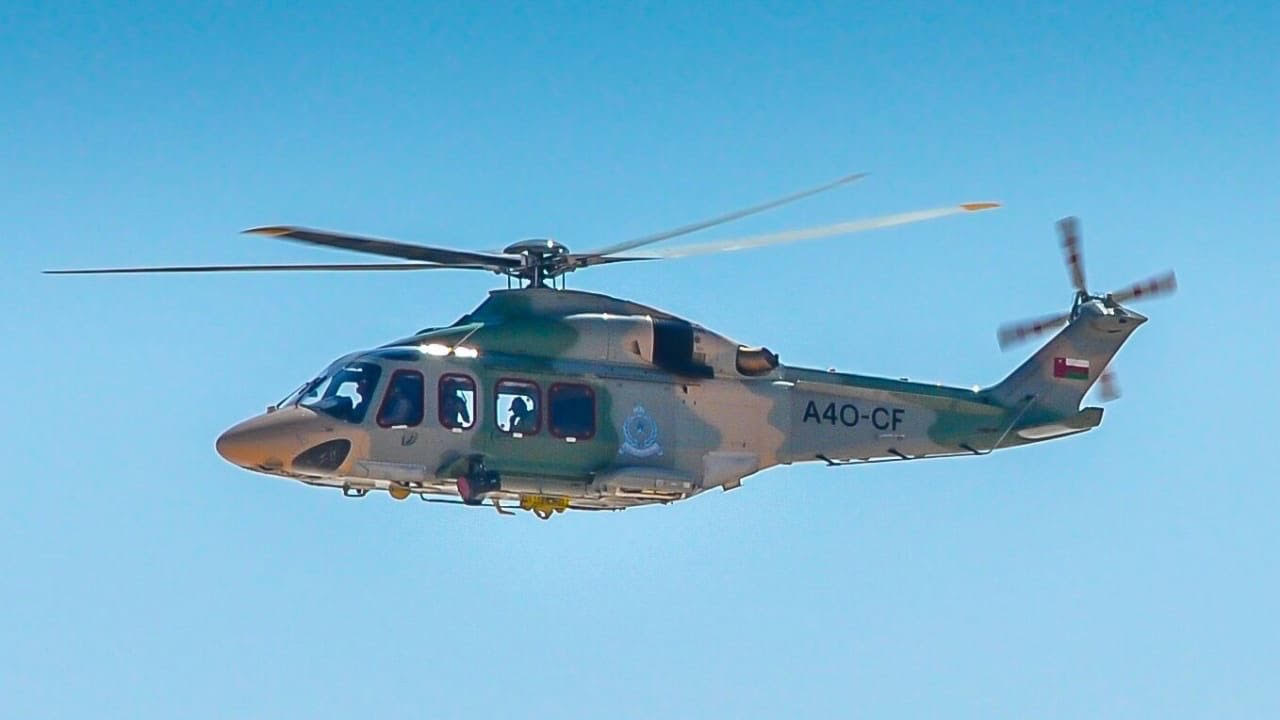 Muscat: A Royal Oman Police (ROP) aircraft rescued two citizens who were stranded on a boat off the Dimaniyate Islands in South Al Batinah.

A statement issued online by the ROP said: “Police aircraft carried out a search and rescue operation for two citizens after their boat sank off the coast of Dimaniyate Islands.”

“The citizens were found in good health,” the ROP added.