Golf and Maritime Sports Committees present their plans to OOC 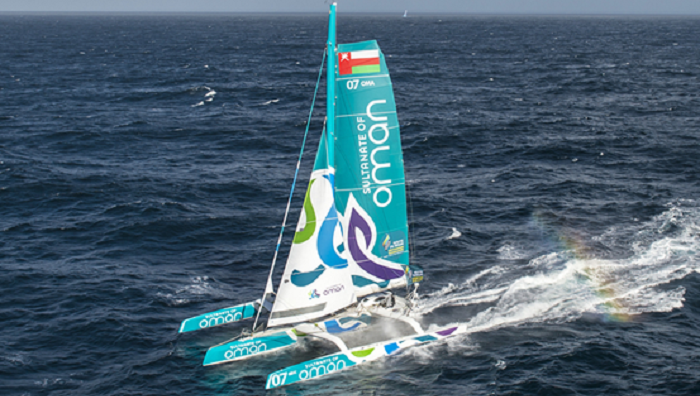 In addition, the sports supervised by the committee were discussed, represented in sailing, diving, spearfishing and traditional rowing, in addition to the inauguration of the sport of modern rowing in the coming period.

Reference was made to the great role Oman Sail plays in supporting sailing sport and qualifying the technical level and the membership of the committee in international federations regarding sailing sport, as well as the most important administrative and organizational aspects that the committee is working on in the current period.

The previous participations of the committee were also reviewed in International, Asian and Arab Competitions, and the most important training centers and achievements for 2019, which varied between sailing, traditional rowing and free diving.

In addition to reviewing plans for Gulf, Arab and Asian championships for sailing and rowing to be held in the current year and in which the Sultanate will participate.

The meeting dealt with golf progress in Oman, through the announcement of the Oman Golf Committee, as well as the introductory tours undertaken by the committee to introduce the sport in public and private schools and some colleges with the aim of spreading the game and expanding its scope by focusing on young people and raising their competence.

They also reviewed the 800 registered players currently playing the game, including 120 Omanis, also touched on the course where this sport is practiced in the Sultanate, and the committee’s membership in the Gulf, Arab, Continental and International Federations.

Reference was also made to the previous participation of the committee and the training centers obtained, and the future vision that will be focused on for the coming period, as well as the possibility of benefiting from the programs offered by Olympic Solidarity to raise the technical levels of the players.