Plan to turn rock garden of Duqm into geological park 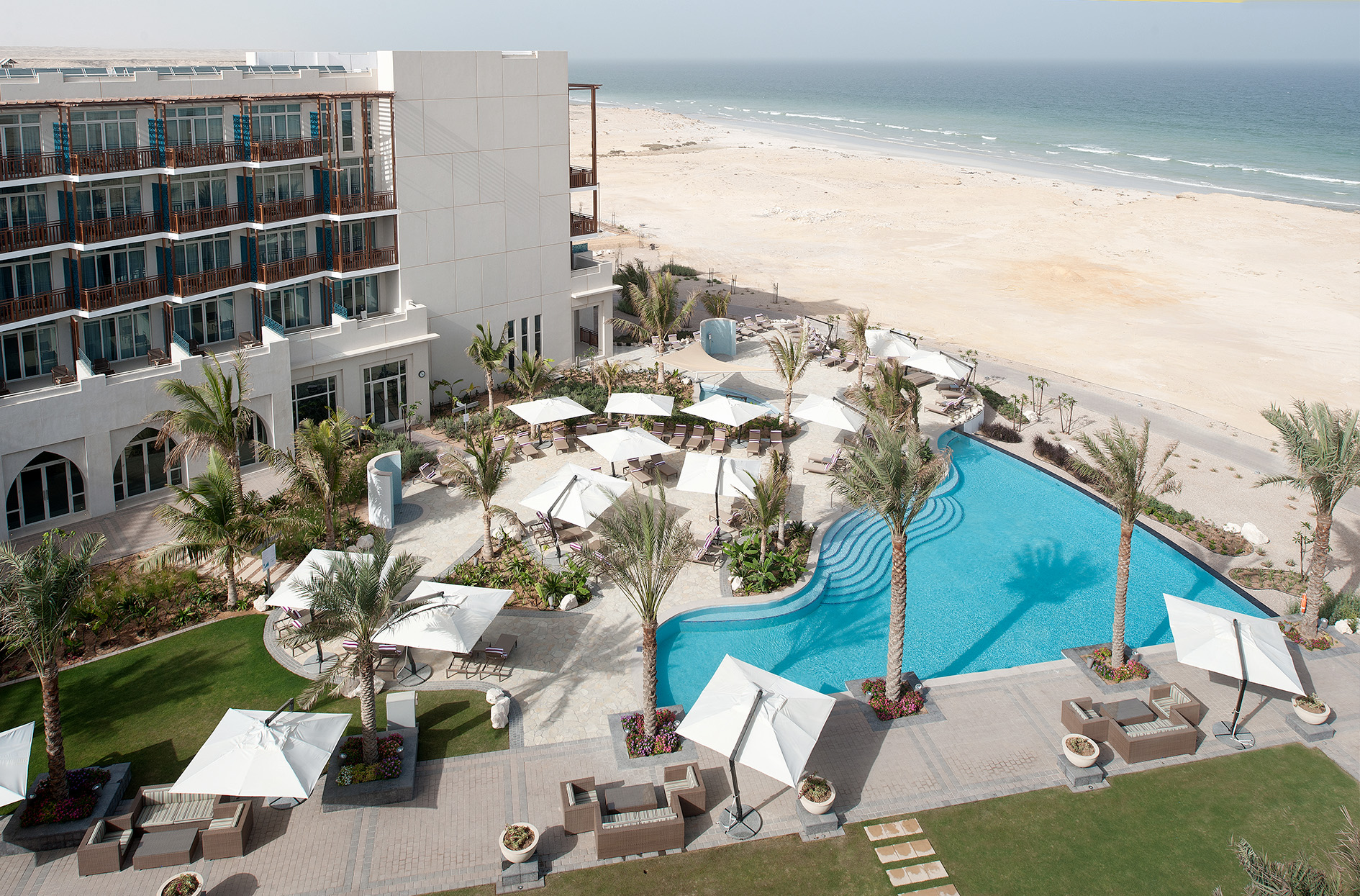 Muscat: Plans are underway to turn Duqm’s rock garden into a geological park, as part of future investments in wilayat Duqm as part of the country’s tourism plans.
Duqm is a promising tourist area, which has basic elements including a beautiful beach, wonderful geography, roads, communications and the complete infrastructure required for a tourist area. It also has a rock garden famous for its wonderful designs that have been carved over the years by the nature.
**media[1097612]**
Tourism sector
Nasir bin Marhoon Al-Abdali, director of tourism in Al Wusta governorate, said, “The Ministry of Tourism is playing a significant role and making a huge effort to develop the tourism sector at the level of the wilayats of the Sultanate. Duqm is one of the wilayats of the country known for its tourism potential. It is rich in natural attractions that are being focused on by the Ministry, in keeping with its efforts in the other wilayats of Oman. The Ministry has created sets of land on the sites of tourist attractions, and offers them from time to time for investment.
“These announcements are made through various media outlets,” added Al Abdali.
“This is in regards to the lands, which are located within the wilayat and are outside the borders of the Special Economic Zone Authority of Duqm (SEZAD). The Ministry has issued a tender, focused on the rock garden area, to create a geological map of the park.”
Stakeholders have drawn up plans to set up hotel establishments and tourism facilities in the town to strengthen the local economy and aid its development.
**media[1097642]**
Influx of tourists
There is a huge influx of tourists who are coming to Duqm, as it has lots of land and marine tourism attractions. Wilayat Duqm, located in the Wusta governorate on its 18-kilometre coastal strip is luring tourists in large numbers.
This vast area can accommodate largest types of vital tourism establishments and facilities for which appropriate sites can be chosen, overlooking the sea.
There are no specific limits for tourism investment. Different tourism projects can come up under the comprehensive plan to meet the local requirements of the region. There are many hotel establishments of different classifications already available in Duqm. There are three and four star hotels, as well as resorts, hotel apartments and rest houses.
Among the hotels belonging to international brands in Duqm is Crowne Plaza Hotel, which is a four-star hotel overlooking the Arabian Sea. It has approximately 213 rooms and 16 suites. Park Inn Hotel, which has a group of sophisticated four-star chalets close to the beach, features 73 residential units comprising 50 one-room chalets, eight two-bedroom villas, 13 single-bedroom, and two two-bedroom hotel apartments each.
The City Hotel is a three-star hotel with 118 rooms located near the centre of the wilayat, and is close to residential complexes and shopping malls. Apart from this, there are a number of hotel projects under construction. The benefits of the tourism projects are increasing, as they are necessary for the Special Economic Zone of Duqm. These projects would play roles in the expected economic and commercial movement here and would motivate the other sectors as well. It is one of the sectors, which is expected to add to the gross domestic product of the Sultanate of Oman and create job opportunities for the youth.
Investments
The investment projects would also help investment of capital locally and would bring good returns for the investors. Furthermore, it would also meet the aspirations of the various segments of the local society.
The Special Economic Zone of Duqm is known for its strategic location overlooking the Arabian Sea and a moderate atmosphere throughout the year. The breeze of the Indian Ocean affect it at the time of summer, leading to moderate temperatures.