Isolated rain across parts of Oman 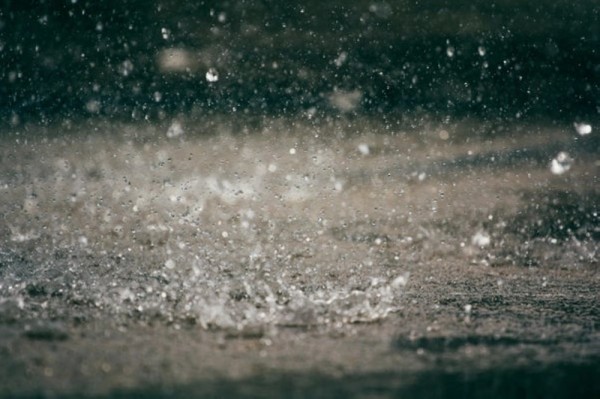 Muscat: The Oman Meteorology Department has issued a poor visibility forecast due to fog formation with the lowest temperature being detected in Saiq at 5 Degrees Celsius.

The temperature will be 24 Degrees in Buraimi, 25 Degrees in Ibri, Muscat, and Masira, 26 Degrees in Khasab, Nizwa, Salalah, Suhar, Sur, Ibra, Rustaq, and Haima.

“Over most of the Sultanate wind will be easterly to southeasterly light to moderate," they added.