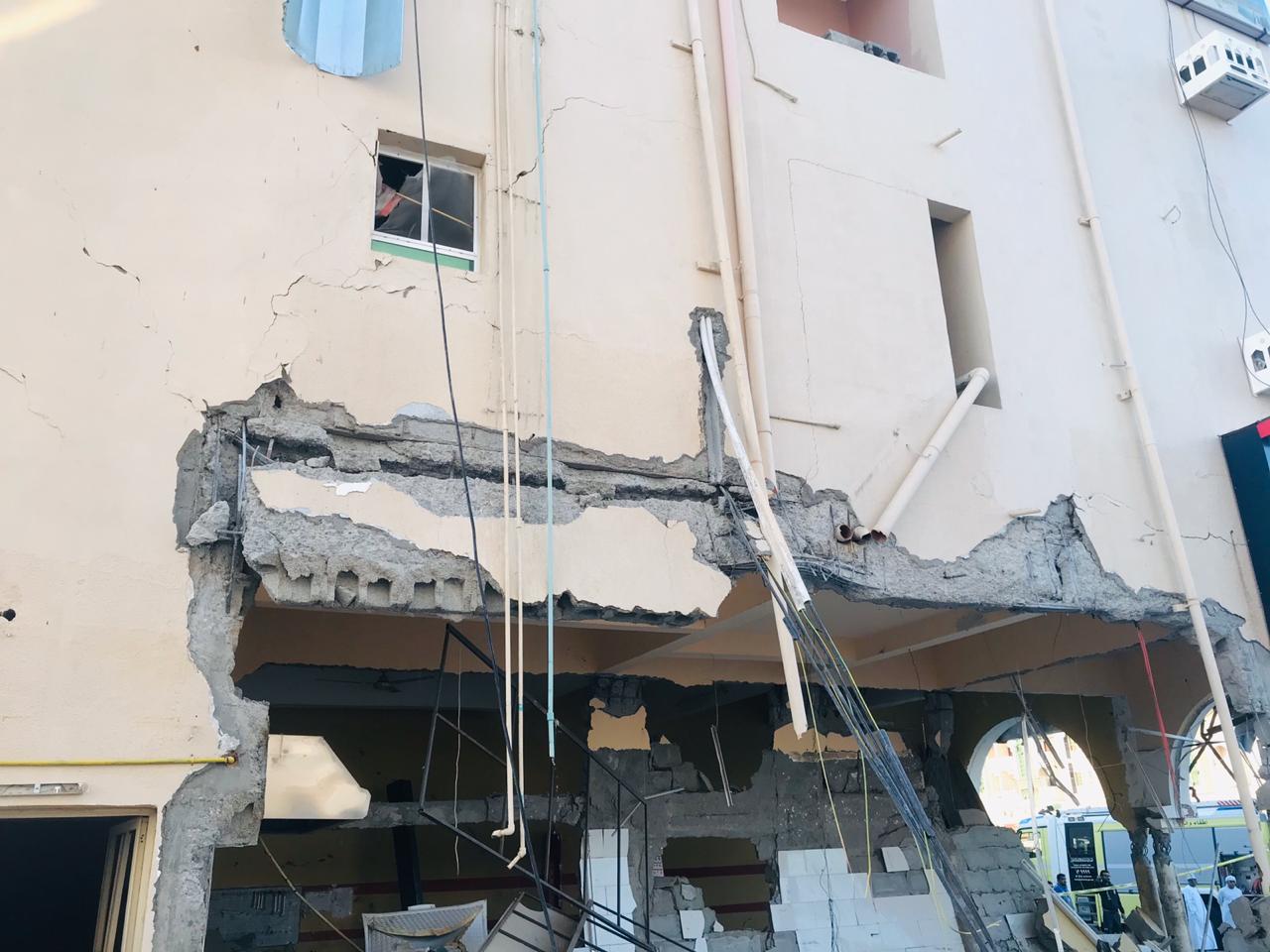 Muscat: One person was reported dead in Ibri after a gas cylinder explosion at a restaurant, prompting the Public Authority for Civil Defence and Ambulance (PACDA) to ask people to follow the correct safety procedures while installing cylinders.
“Rescue and ambulance teams from the Department of Civil Defence and Ambulance in the Governorate of Al Dhahirah were called to deal with a cooking gas explosion in a restaurant in the city of Ibri,” said PACDA in a statement. “As a result of the explosion, one person died and another person was moderately injured.
“The authority calls upon all to comply with the safety rules and procedures in approved connections and plugs and the safe storage of gas cylinders in accordance with the requirements laid down by the Public Authority for Civil Defence and Ambulance,” added PACDA.
According to PACDA’s emergency handbook, liquefied petroleum gas (LPG) cylinders must only be purchased from authorised dealers, and must always be stored upright, never horizontally.
“Keep the gas cylinder at least one metre away from open flames, heat sources and electrical outlets,” added the authority, in its handbook.
“Ensure that there are no naked flames nearby when changing the gas cylinder. Store no more than one spare cylinder at any time, and the spare should be kept upright in a ventilated cabinet.
“Keep windows open and the kitchen well ventilated while cooking; never leave cooking unattended or place flammable items near the flame,” added PACDA.
“Turn off the gas supply at the regulator before leaving home. Check all gas connections regularly for leakage: there is a leakage if bubbles appear when detergent or soap solution is applied onto the gas hose. Replace gas hoses every two years and gas regulators every five years.”
If there is suspicion of a gas leak, put out all flames and turn off the stove, gas valves and regulators, open all windows and doors to ventilate the house, and call an authorised dealer to report the gas leakage immediately.
If there is a gas fire, cover it with a wet cloth and the fire will be extinguished. Do not pour water into it as the fire will spread, and turn off the gas supply immediately.