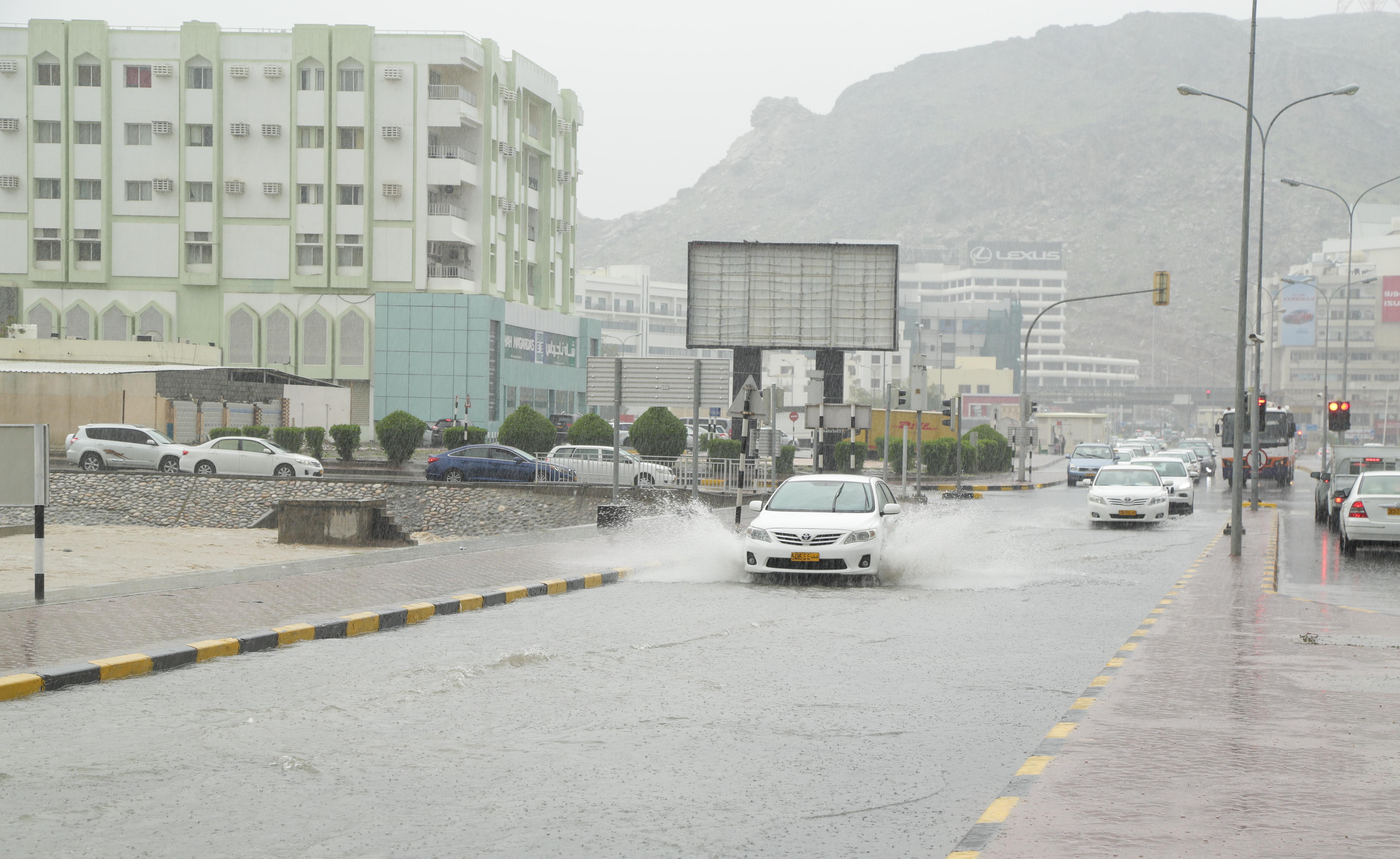 Muscat: Heavy to moderate rains have been predicted over the Northern governorates as well as Muscat from Tuesday.

An official from the Public Authority for Civil Aviation (PACA), said: “According to analysis by the Authority, the Sultanate may be affected in the coming days by waves of air depressions starting tomorrow, Tuesday, over the governorates of Musandam, North Al Batinah, South Al Batinah, Muscat, and to a slight extent, in South Al Sharqiyah.”

“Chances of rain are sporadic over these governorates, ranging from heavy sometimes to medium on Wednesday, Thursday and Friday, especially around the coastal areas of the Sea of Oman. These waves will continue until Saturday, January 25, 2020, ” the official added.

Today the weather forecast is partly cloudy over the Arabian Sea coast regions with very few chances of rain as the clouds gradually fade. 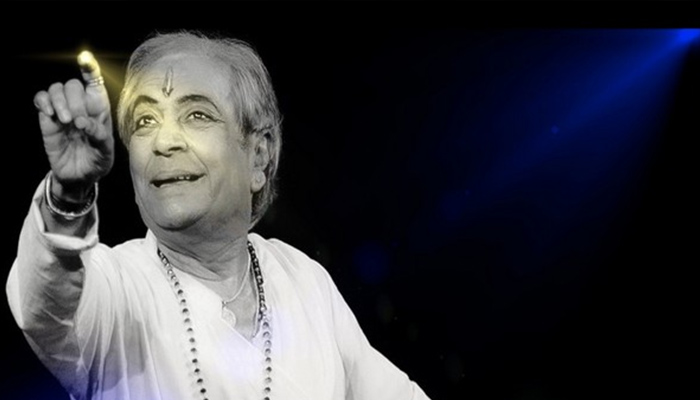