Time to put brakes on Ramadan death toll in Oman 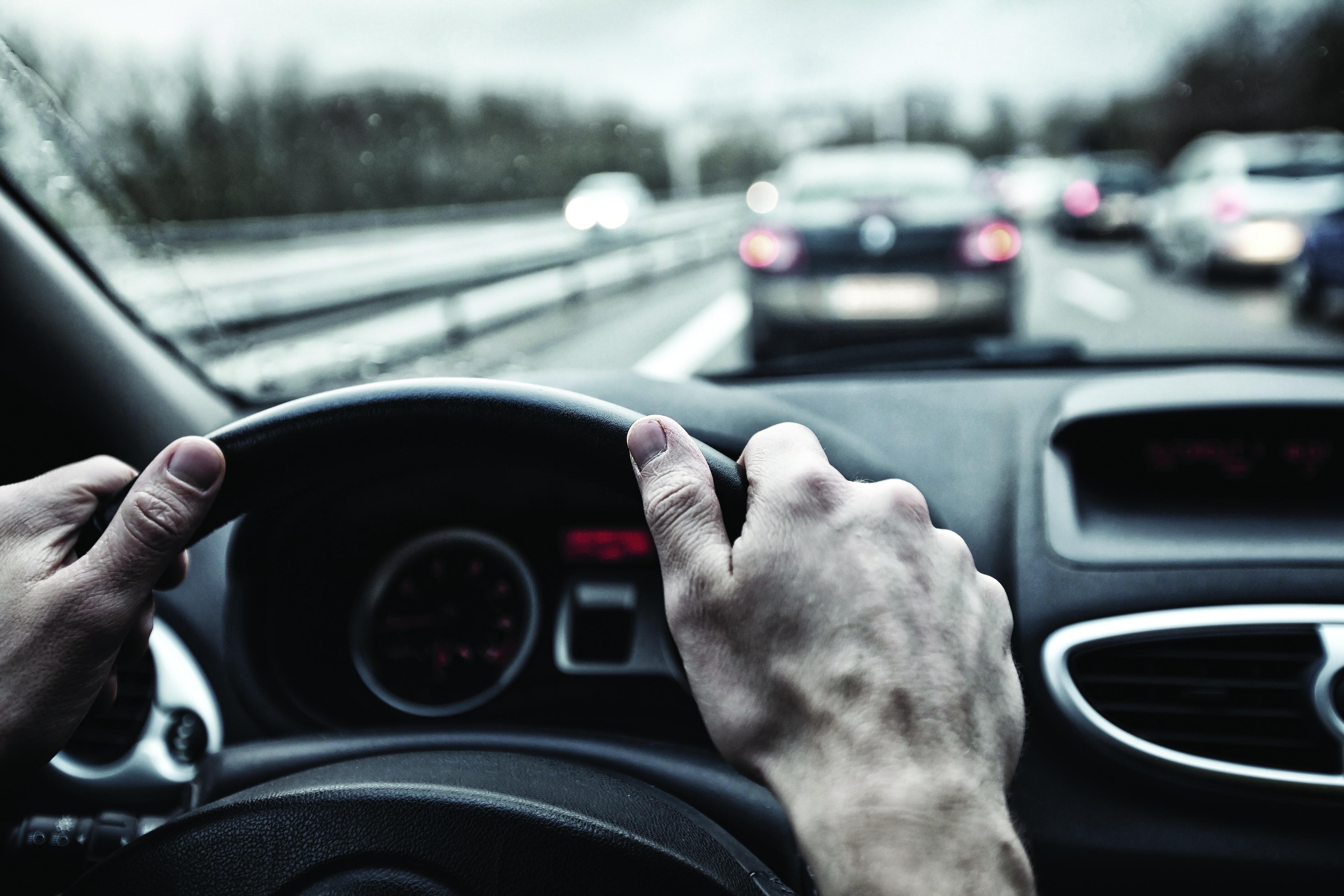 Muscat: Safety experts have warned motorists to drive safely during Ramadan as the Holy Month, which is just weeks away, is often marred by road deaths.
The Royal Oman Police’s (ROP’s) 2016 ‘Facts and Figures’ reveal that in July last year, 71 people lost their lives in road accidents. In July 2014, 78 people had died.
Get your essential daily briefing delivered direct to your email inbox with our e-newsletter
In 2014 and 2015, the Holy Month had started in June and ended in July. This year, it is expected to begin in the first week of June and end in July.
According to the ROP, July, 2015 recorded the highest number of fatalities with 71 deaths and 406 injuries. July was also the deadliest month of 2014.
Safety expert Mark Pudwell said that because people fast, their blood sugar levels are low and they become dehydrated, which makes them more prone to committing mistakes and losing focus while driving.
“This period also sees many people rushing to meet up with families for Iftar, who then drive at top speeds,” said Pudwell.
The Times of Oman also spoke with Daryl Hardy, chief executive officer of Safety First, who confirmed that Ramadan could have an effect on people’s focus and decision making while driving.
Stay ahead of the rest and download our free WhatsNews app for Apple, Android or Blackberry
“I believe that it’s linked to the fact that Ramadan and Eid fall during the same month. People unfortunately are somewhat incoherent because they are fasting and they tend to make mistakes,” said Hardy.
“So I think that’s why there were so many accidents during that time of year,” he added.
Doctors at a private hospital, however, said they are ready if any accident cases pour in during Ramadan.
“The accident and emergency departments at the private hospitals are always ready, though most of the cases go to government hospitals,” said Dr Pradeep Maheshwari, specialist of internal medicine at the Atlas Hospital, Ruwi.
He added that during any stressful period, people should drive carefully to avoid accidents. “You have to always be on alert while driving,” he stated.
Pudwell advised, “Reducing the frequency of journeys made during daylight hours and journey planning will help in mitigating the numbers of incidents occurring on the roads.”
Hardy added that people should carefully determine if they are mentally fit to drive long distances and avoid driving if they feel tired or hungry.
Shabib Anwar, an Omani local said usually when he goes out for field work during Ramadan; he does not drive alone, but has two or three compatriots in his vehicle.
“Even though some distances are not that long, we drive for about an hour and switch drivers just to remain safe,” said Anwar.