Turning Muscat into a smart city on municipality agenda 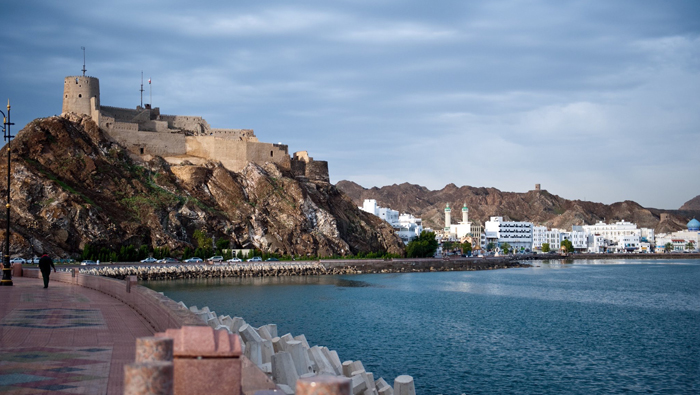 Muscat: The Muscat of the future will be a green, smart city, if the plans of Muscat Municipality are to be realised.

The plans come as part of Muscat Municipality’s strategy on making Muscat a sustainable city that incorporates green urban planning, clean technology and safe urban development, while also accounting for the privacy of its inhabitants.

“One of the topics raised was to transform Muscat into a smart city and a green one,” he added. “Following this, there was a call for collecting opinions of people in Muscat over this, as well as suggestions of the Municipal Council members in terms of how this can be done. These constructions plans will be implemented in cooperation with Omantel and Muscat Municipality, and other competent authorities.”

Al Wahaibi went on to add that these plans were dependent on the financial allocations that were made towards the establishment of such a project. As part of the initiative to explore ways to turn Muscat into a smart city a platform called the Smart City Platform, headed by the Research Council, had also been set up previously.

“The Smart City Platform is a knowledge-sharing consortium to drive smart city initiatives in Oman The objective of the platform is to provide a knowledge-sharing, collaborative and networking environment between smart city stakeholders,” said TRC statement. “The platform shall facilitate and enable smart city innovations through funding research and carry out innovation competitions, and create awareness on the importance of smart city solutions and best practices. We hope that the platform will enable a path towards a unified national smart city vision and strategy.”

The founders of this platform are the Research Council, Supreme Council of Planning, Muscat Municipality, and the former Information Technology Authority, with the founding partners being Omantel, Omran and Nama Holding.