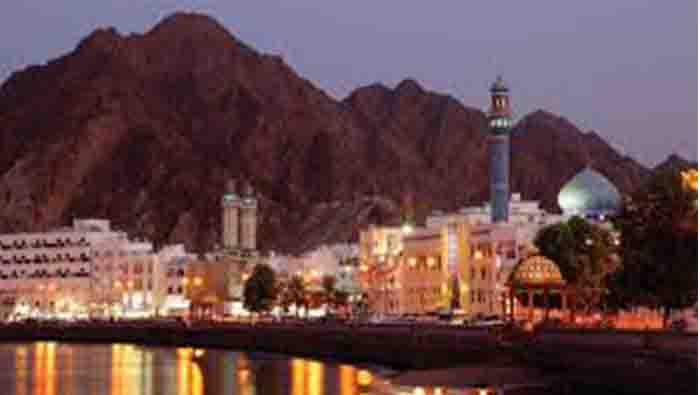 Muscat: The Council of Directors of the Omani Journalists Association decided to cancel and postpone a number of activities that was scheduled to take place during the first quarter of this year, as part of mourning following the death of the late His Majesty Sultan Qaboos bin Said bin Taimur.

In an emergency meeting held last Wednesday, headed by Dr. Muhammad bin Mubarak Al Araimi, and in the presence of the members of the Council of Directors, the Council decided to cancel the meetings of Arab journalists, which were scheduled to take place in the first week of February.

The Council of directors also agreed to postpone the electronic media course that was scheduled to be held from current January 19 to 21 in cooperation with the Al Jazeera network. Also, the field course for photojournalists will be postponed, and new events will be scheduled.