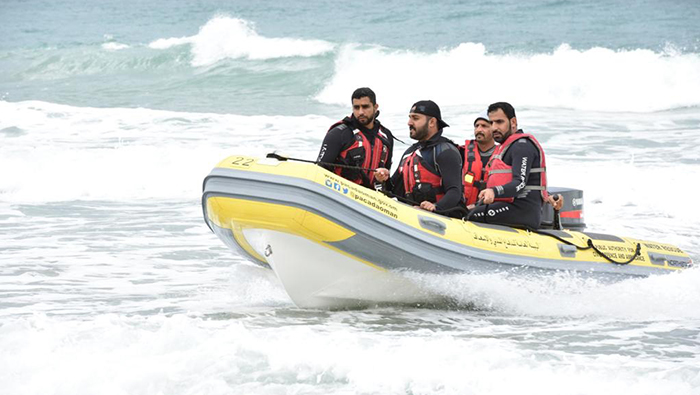 Muscat: An Omani citizen who went missing five days ago has been found dead in the sea in the Yiti area in Muscat governorate, the Public Authority for Civil Defence and Ambulance ( PACDA ) said on Saturday.

PACDA said the body of the man was found by fishermen on Saturday morning.

“The fishermen found the missing person drowned in the sea in Yiti area in Muscat after a search operation that lasted for more than five days.“

"The Public Authority of Civil Defence and Ambulance in Muscat governorate received a report that an Omani citizen went missing on the coast of the Yiti sea,” PACDA informed Times of Oman.