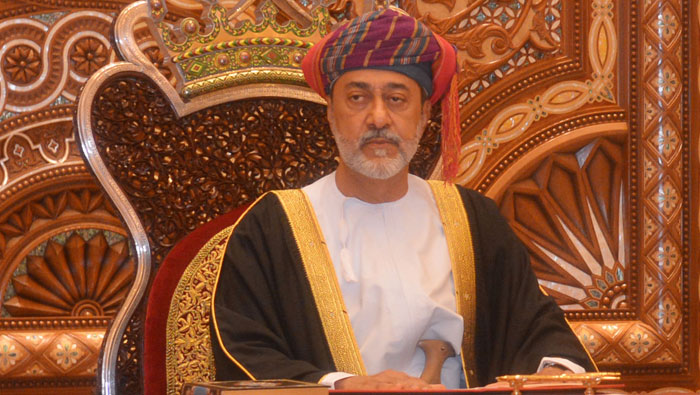 A statement issued by Oman News Agency (ONA) said: “His Majesty the Sultan received a message of condolence from the Hungarian Prime Minister on the death of His Majesty Sultan Qaboos bin Said bin Taimur.”

“The Hungarian Prime Minister expressed his deep sorrow and said that the Omani people have lost a ruler who was committed to peace and stability in the Middle East, and that during his reign the Sultanate witnessed a comprehensive development over the past 50 years,” ONA added.