US House delivers impeachment articles against Donald Trump to Senate 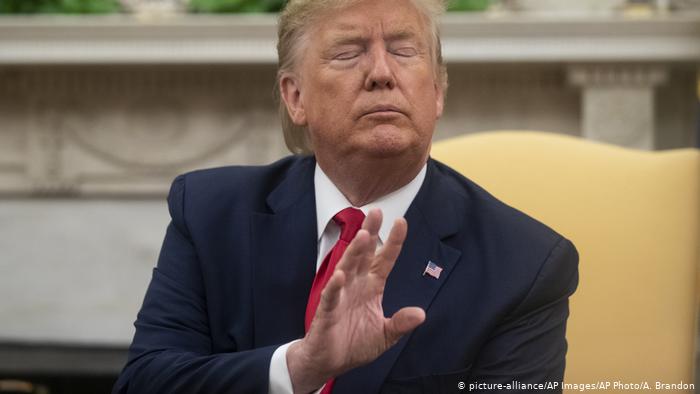 Members of the US House of Representatives on Wednesday delivered two articles of impeachment to the Republican-controlled Senate, which has the power to remove President Donald Trump from office.

The two articles were presented to the Senate in a procession through the US Capitol building by a team of Democrats who will act as the prosecution in the trial.

"The president will be held accountable," said Democratic House Speaker Nancy Pelosi as she signed the articles shortly before they were delivered.

Republican Senate leader Mitch McConnell said the articles would be formally presented to the chamber on Thursday. Supreme Court Chief Justice John Roberts would then be sworn in to preside over the trial. Senators will then be sworn in as jurors.

Opening statements are expected next Tuesday. The White House has still to name a defense team.

The Senate impeachment trial will be the third in US presidential history.

Representatives voted earlier Wednesday in favor of sending the articles to the Republican-controlled senate.

The vote comes four weeks after the House impeached Trump on charges of abuse of power over his July phone call with Ukranian President Volodymyr Zelenskiy, during which he urged the Ukrainian leader to investigate his political rival Joe Biden. Trump also asked Zelenskiy to look into a theory that Kiyv tried to help Hillary Clinton win the 2016 election.

The Democrats claim Trump used US security aid as leverage to pressure his colleague, which the Trump administration has repeatedly denied.

Democratic lawmakers accused Trump of obstructing their efforts to look into the alleged offense after the White House withheld documents and blocked witnesses from appearing in Congress.

Removing Trump is 'only remedy'

Former prosecutor and current chairman of the House Intelligence Committee, Adam Schiff, was selected to lead the team of Democratic lawmakers that would fill the roles of prosecutors in the public trial.

"President Trump put his own personal interests above the national interest, above our national security. And if not stopped he will do it again," Schiff said.

"The only remedy is the conviction and removal from office of President Donald Trump."

Trump has repeatedly dismissed the process as a "hoax." White House spokeswoman Stephanie Grisham on Wednesday said Trump "expects to be fully exonerated," and slammed the impeachment as a "sham."

The US president is widely expected to be acquitted in the Republican-dominated Senate. The Senate Democrats would need to ensure a two-thirds majority in the 100-seat assembly for their impeachment bid to be successful. None of the 53 Republican senators have indicated they will step outside party lines.

However, a weeks-long public trial could prove damaging for Trump ahead of this year's election.

In nearly two and a half centuries of US history, no president was ever formally removed from office through a Senate impeachment trial. In 1974, Richard Nixon resigned before he could be impeached by the House.

The impeachment trials against Andrew Johnson in 1868 and Bill Clinton in 1998 ended with the majority of Senate lawmakers siding with the presidents. 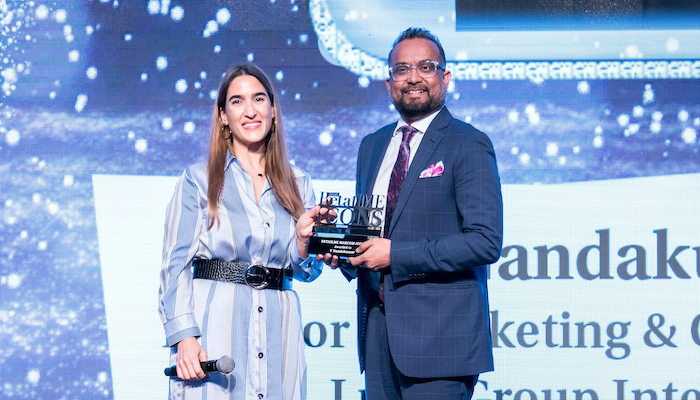 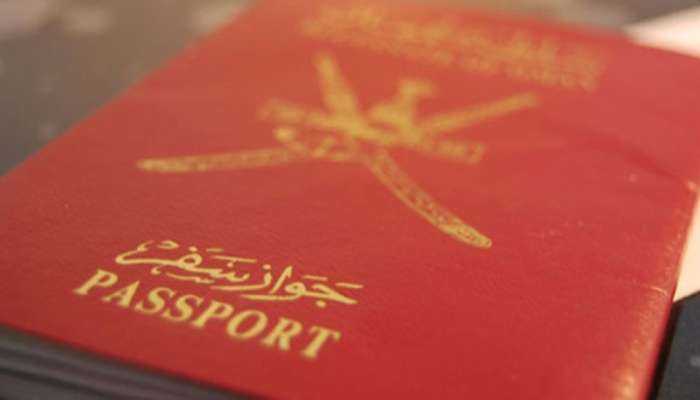 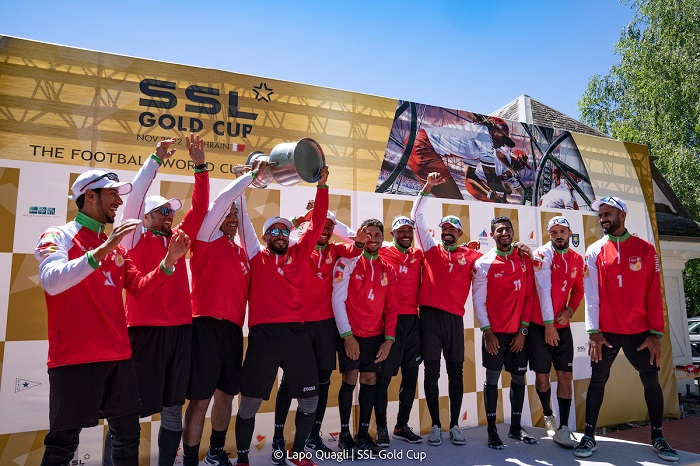