Muscat to receive very heavy rainfall over next six hours 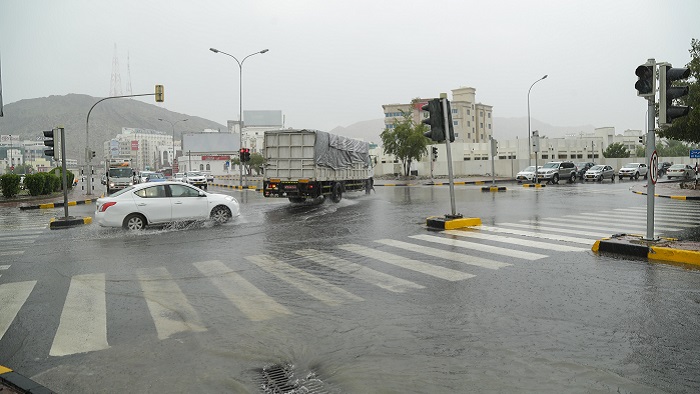 Muscat: Locals and expats in Oman are requested to stay on alert while going outside their homes and offices, as Muscat is expected to receive very heavy rainfall over the next six hours.
In pictures: Rainfall recorded across many parts of Oman
According to the Public Authority of Civil Aviation’s Directorate General of Meteorology, “There is to be continued heavy rains of varying abundance, over the coasts of the Sea of Oman, with the majority of it being concentrated over the governorates of Muscat and South Ash Sharqiyah, particularly near Ras Al Hadd, during the next six hours, which will cause wadis to fill up and overflow, leading to moving debris and formation of stagnant pools of water.”
Read here: Motorists asked to be cautious near these areas in Muscat
“Sea waves are expected to rise to heights of three metres over the next 24 hours,” added the DG of Meteorology. “People are advised to avoid going near sea, while all fishing expeditions must be cancelled.”