An earthquake in education funding 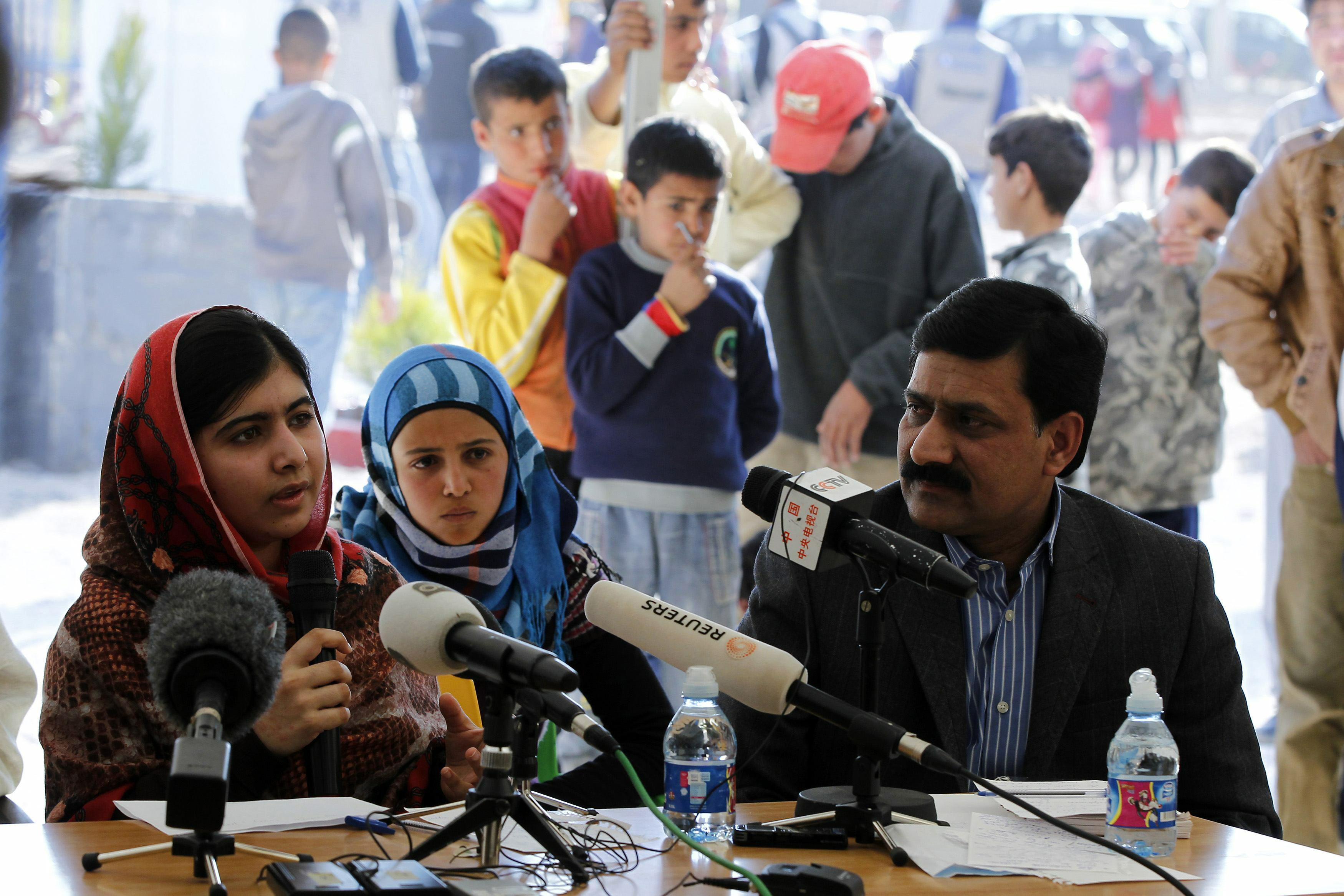 In mid-April, a 7.8-magnitude earthquake struck Ecuador, killing at least 500 people and injuring another 4,000. The immediate priority is relief and rescue – searching for survivors (100 people are still missing), reuniting loved ones, and providing care, water, shelter, and food. But once this is accomplished, the work will have to continue.
In particular, some 150,000 young people, according to UNICEF estimates, will have to be provided with psychosocial support, and a sense of normalcy, protection, and hope. And the best way to do that is through the rapid provision of education.
When humanitarian relief efforts neglect the need for education, young people are left on the streets – vulnerable to trafficking, violence, extremism, and exploitation. Moreover, the failure to provide up-front education investment during crises makes the provision of a broad range of social services less cost-effective, as consistent learning spaces aid in the delivery of health, counselling, and other family services and training.
In Lebanon, Turkey, and Jordan, many Syrian refugee children have waited six years to reenter a classroom. Similarly, the roughly one million children affected by the 2015 earthquake in Nepal and five million students who were shut out of school when the Ebola crisis gripped West Africa have struggled to continue their studies.
The children in Ecuador risk falling through the cracks of an insufficient international humanitarian-aid system, in which less than 2 per cent of aid is directed toward education. These children are in danger of joining the 80 million children around the world whose education has been disrupted by crisis, emergency, or conflict.
Sadly, of the 133 education appeals made since 2010, just six – four of them related to the Syrian crisis – received nearly half of all funding. In 2015, four education appeals received no funding at all. As a result, humanitarian appeals provided education to just 12 per cent of children and youth in emergency situations last year.
As an upper-middle-income country, Ecuador does not qualify for many multilateral assistance initiatives for education. It will be the recipient of funds from emergency appeals, but only a small amount will trickle through the system to support education. In the absence of other financing options, existing development funding is often siphoned off to mount an emergency education response, as happened in the areas afflicted by the Ebola virus and the Nepal earthquake. In this way, our failure to plan for crises hinders progress toward long-term education goals.
That is why policymakers are working on an initiative to ensure that no children are deprived of an education because of an unexpected crisis or emergency. At the World Humanitarian Summit, to be held in Istanbul in May, a new Education Crisis Platform and fund will be launched. Once it is established, support would be made available to humanitarian workers and educators to develop immediate plans for the provision of education to children affected by emergencies, based on the recognition that humanitarian, development, and security needs can no longer be addressed in silos.
An injection of financing, supporting a common strategy developed in partnership with governments, would enable the immediate delivery of education in emergency situations. The fund will thus fill the gap in coordination and provision of services by strengthening the system at its weakest point, providing a bridge to longer-term development.
If this initiative had been in place before the earthquake in Ecuador, it could have provided 12 months of emergency support, helping the country until it could reinstate education according to its national plans. In a more protracted crisis, like that of Syria, the funding platform could help neighbouring countries establish, with the support of the international community, a long-term financing strategy, perhaps by brokering an arrangement whereby donor governments could pay the principal over 30 years on concessional loans from the World Bank.
In Nepal, the proposed education platform could have helped meet immediate needs and bridge the gap to the Nepal School Sector Reform Plan 2009-2016. Developed with and supported by the Global Partnership for Education, this $60 million, four-year grant could have benefited from additional resources at this point of crisis, so that the development dollars originally allocated to the sector were not jeopardized.
The need will only become greater. The world is experiencing the largest refugee crisis since World War II. As millions leave everything behind in search of security and a future for their children, our current, shortsighted approach has become untenable. Some 124 million young people are already out of school, and a quarter-billion will leave fourth grade without mastering basic skills. A huge cohort of young people lacking the skills necessary for this century – let alone last century – is emerging, particularly in the world’s most marginalized and volatile countries.
At the recent International Monetary Fund/World Bank Spring Meetings, world leaders made clear that additional resources must be sought to improve the delivery of education in emergencies. Officials from major donor countries – including Norway, the United Kingdom, the United States, Canada, and the European Union – joined with ministers from countries affected by emergencies (such as South Sudan and Lebanon) and civil-society representatives in a meeting convened by UN Special Envoy Gordon Brown, Julia Gillard of the Global Partnership for Education, Tony Lake of UNICEF, Irina Bokova of UNESCO, and Filippo Grandi of UNHCR. All agreed to establish the Education Crisis Platform.
The platform will be launched in less than a month – too late, unfortunately, to help the children in Ecuador, but not be too late for those whose education will be jeopardized when the next crisis inevitably occurs. Catalytic donors – foundations, philanthropists, businesses, and nontraditional supporters – are needed. If they step up, we can leverage significant financing and ensure that all children receive the education they need, preventing another lost generation. - Project Syndicate