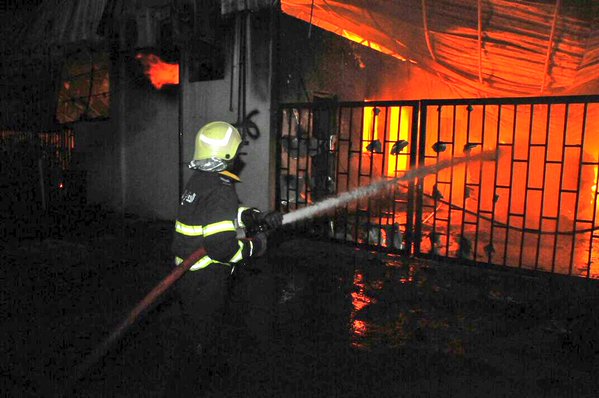 Muscat: Firefighters are fighting to control a massive fire that has engulfed a warehouse in Baushar, police tweeted on its official twitter account.
Check out more photos here
In its first tweet at around 1am, the public authority for civil defense and ambulance (pacda) reported the fire break.
However, in its latest tweet at around 7:30am, the firefighters are still fighting to dose it off.
More details to emerge. 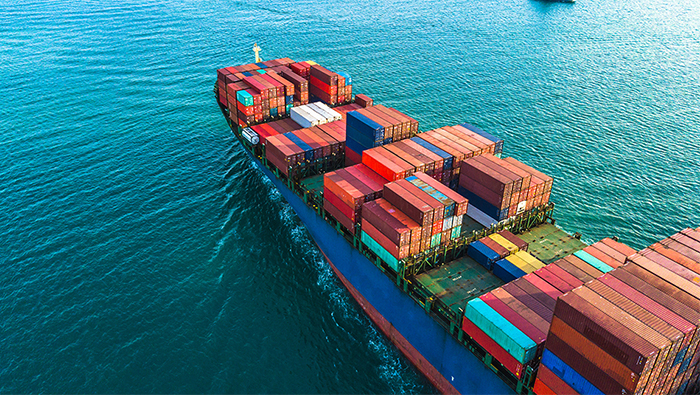 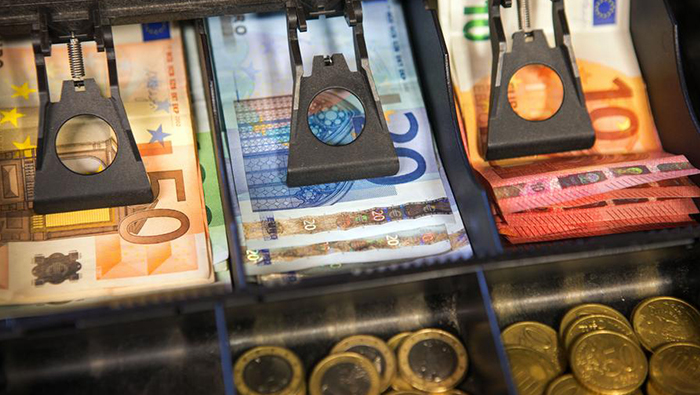 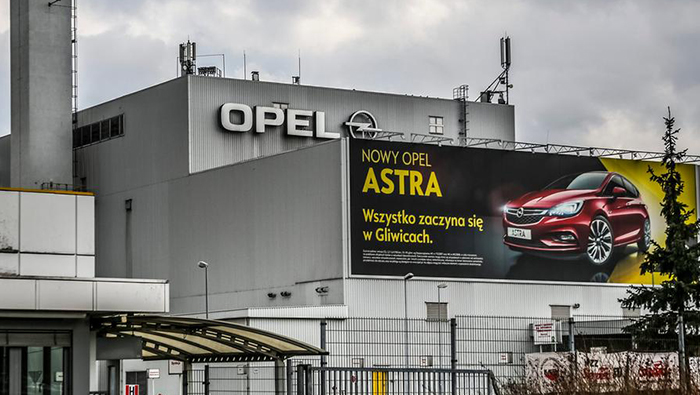 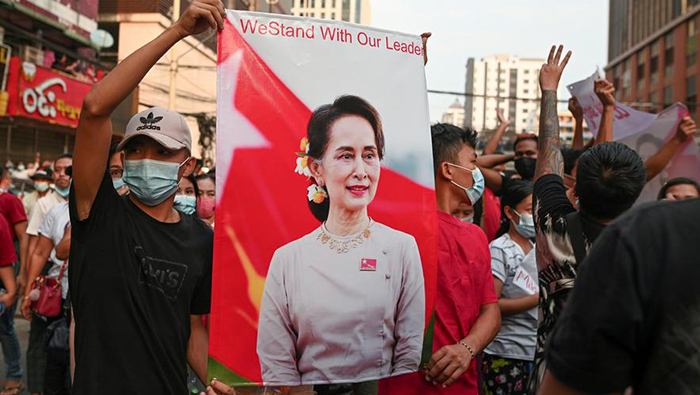