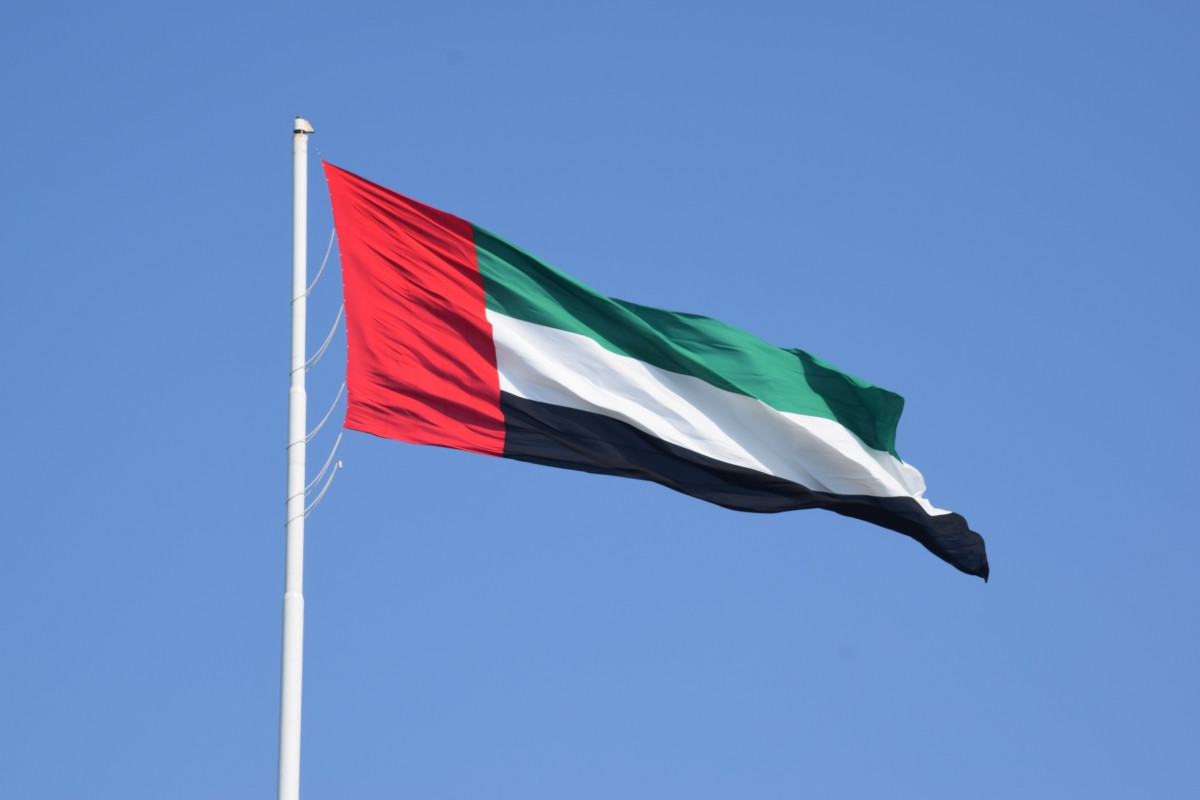 Muscat: To honour the passing of His Majesty Sultan Qaboos bin Said, the United Arab Emirates will fly all of its national flags at half-mast, and declare a three-day mourning period.

A statement from WAM, the state-run news agency of the UAE, said, “The UAE President has ordered a three-day mourning, starting today, Saturday, and that the UAE national flag be flown at half-mast at all government departments across the country and at all embassies and diplomatic missions of the UAE overseas.”

His Highness Sheikh Khalifa bin Zayed Al Nahyan, the President of the United Arab Emirates, also sent condolences to the Sultanate of Oman in the wake of the death of His Majesty Sultan Qaboos bin Said.

Sheikh Khalifa added, “As we express our sincere condolences to the Omani royal family and the people of the sisterly Sultanate of Oman on the death of the great late Sultan Qaboos, we express our full confidence that the people of Oman and its leadership will continue his blessed march serving the causes of the nation and advance the Arab joint action."

“President His Highness Sheikh Khalifa bin Zayed Al Nahyan today mourned with great sorrow the death of Sultan Qaboos bin Said Al Said of Oman, who passed away on Friday,” added WAM. “He prayed to Allah Almighty to bless the soul of the late Sultan Qaboos with mercy in Paradise. The President commended the late Sultan for being dedicated to the service of his people and nation and his work on bolstering cohesion of the Arab nation.”