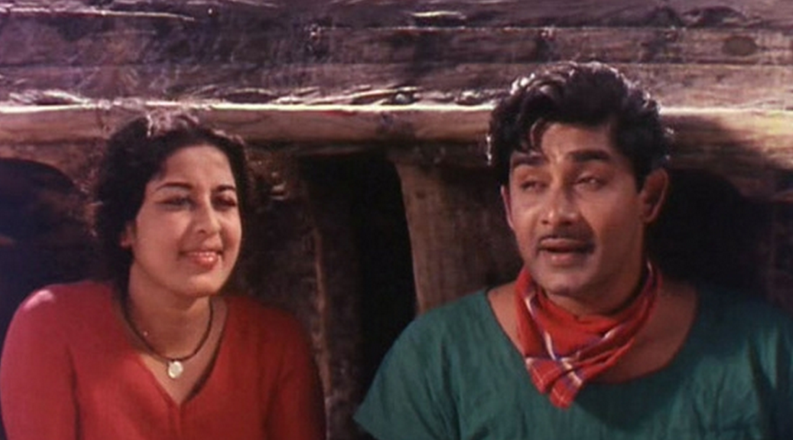 Muscat: Indian actors who played the lead role in 'Chemmeen', a 1965 Malayalam romantic drama film, will be honoured in Oman.
“On May 13, Madhavan Nair who is fondly known as Madhu and Sheela will be honoured in Muscat. The movie was made in 1965. Now, 50 years have gone. But still it is one of the very few ‘popular classics’ in Malayalam cinema,” OK Mohammed Ali, a Muscat-based photo journalist who ideated the celebration, said.
Success all the way
'Chemmeen' not only won a national award for its artistic excellence, being the first South Indian film to win Indian President’s Gold Medal for the Best Film, it was also a huge commercial success.
“Very few films have succeeded in achieving both, and no wonder, its popularity and aesthetic appeal persists even today,” Mohammed Ali added.
Based on the celebrated novel by Thakazhi Sivasankara Pillai, and made in a decade when literary adaptations were the norm, filming this novel held tough challenges.
“Chemmeen is also about possession and greed. Chemmeen worked with the most elemental in individual and society, communal and personal life, human emotions and yearnings, which may be the reason why it still holds its mercurial charm,” Mohammed Ali added.
Sponsored by Shifa Al Jazeer Hospital Group, JK films will present the function at Al Bustan Palace in association with Muscat Artists.
“Both Madhu and Sheela together on stage itself will be a gift for film buffs in Muscat,” Jayakumar Vallikavu, the director of JK films, and Riju Ram from Muscat Artists, said.
Mohammed Ali added that the movie will be staged in a drama format on stage and Omani signer Mohammed Rafi will render the songs. Muscat-based choreogpaher Rajesh Master.
Lulu Hypermarket, Global Medical Equipment and Malabar Gold are the other sponsors.