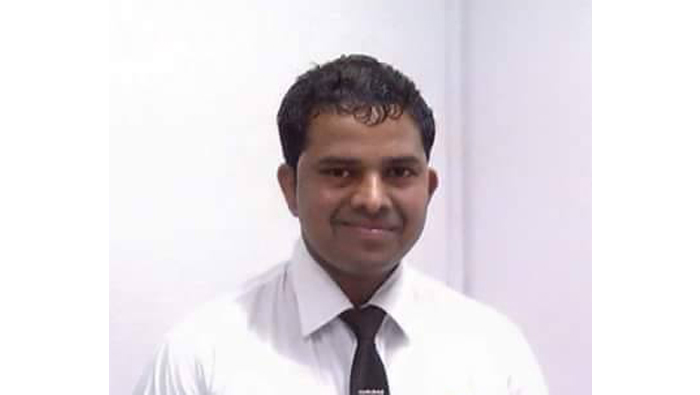 Muscat: An Indian supervisor was found dead hanging in his room Saturday morning in Nizwa, officials from the company said.
Get your essential daily briefing delivered direct to your email inbox with our e-newsletter
The victim has been identified as Harish Sunkadakatte from the northern district in the south Indian state of Kerala. Harish was working with Al Naba company. His family has been notified. “He was working as a supervisor with our company. As he didn’t turn up to duty, the security was sent to check.
The security found that the room was locked from inside. So, they used the duplicate key and opened the room. There they found him hanging on the ceiling fan,” an official from the company told Times of Oman. “Later on, the police was called. They have initiated a probe and the mortal remains is under police custody,” the official from the company said. Meanwhile, a friend of Harish for the last eight years said that he was seen disturbed for the last few months. “Harish was seen disturbed,” the friend told Times of Oman.
“He was working as a laundry service supervisor with Oman Air through Al Naba,” the friend added.