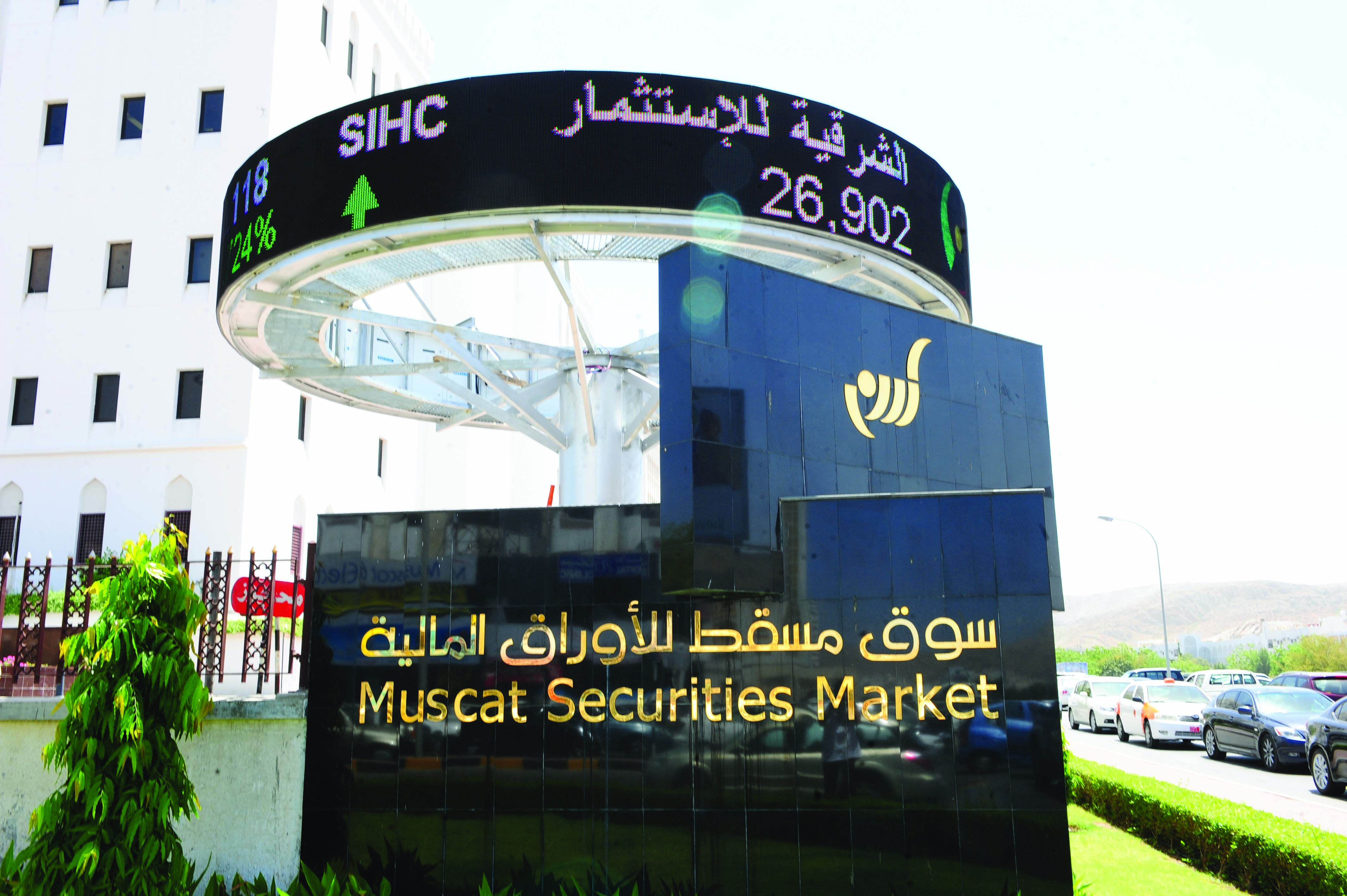 Muscat: A sizable portion of dividend money is expected to be reinvested on the Muscat bourse, resulting in better cash liquidity, which in turn,will prop-up the market sentiment.
Companies listed on the Muscat Securities Market (MSM) must have paid more than OMR350 million by way of cash dividend for 2015.
Market experts believe that 25 to 30 per cent of total dividend money is expected to come back to the bourse as reinvestment, which will again depend on investor sentiment, trend in crude oil pricein the coming days and fundamentals of companies.
The shareholders have received their dividend money during March-April period, after annual general meeting.
As many as 130 companies are listed on the Muscat Securities Market, but a section of listed firms will not offer any dividend due to losses.
Traditionally, telecommunication, oil marketing firms and utilities are the dividend pay masters in Oman. The five major blue chip firms that paid maximum cash dividend on the local bourse are Oman Telecommunications Company (115 per cent, including 55 per cent interim dividend), Shell Oman Marketing (106 per cent), Oman Refreshment Company (100 per cent), Al Maha Petroleum Products Marketing Company (100 per cent) and Oman Cables Industry (90 per cent).
Several firms have announced a combination of both cash and stock dividends.
The Muscat bourse witnessed a surge in liquidity, which was reflected in traded volumes, which surged ahead by more than hundred per cent on several days.
The Muscat bourse surged by 8.69 per cent, or 475.3 points, to touch 5467.72 points in April this year. The recovery was mainly aided by a firm trend in the crude oil market and partly due to better liquidity, which prompted investors to reenter the market. Market turnover reached OMR126.04 million, with 722.28 million shares changing hands in April. Also, market capitalisation touched OMR17.01 billion by end-April, 2016.