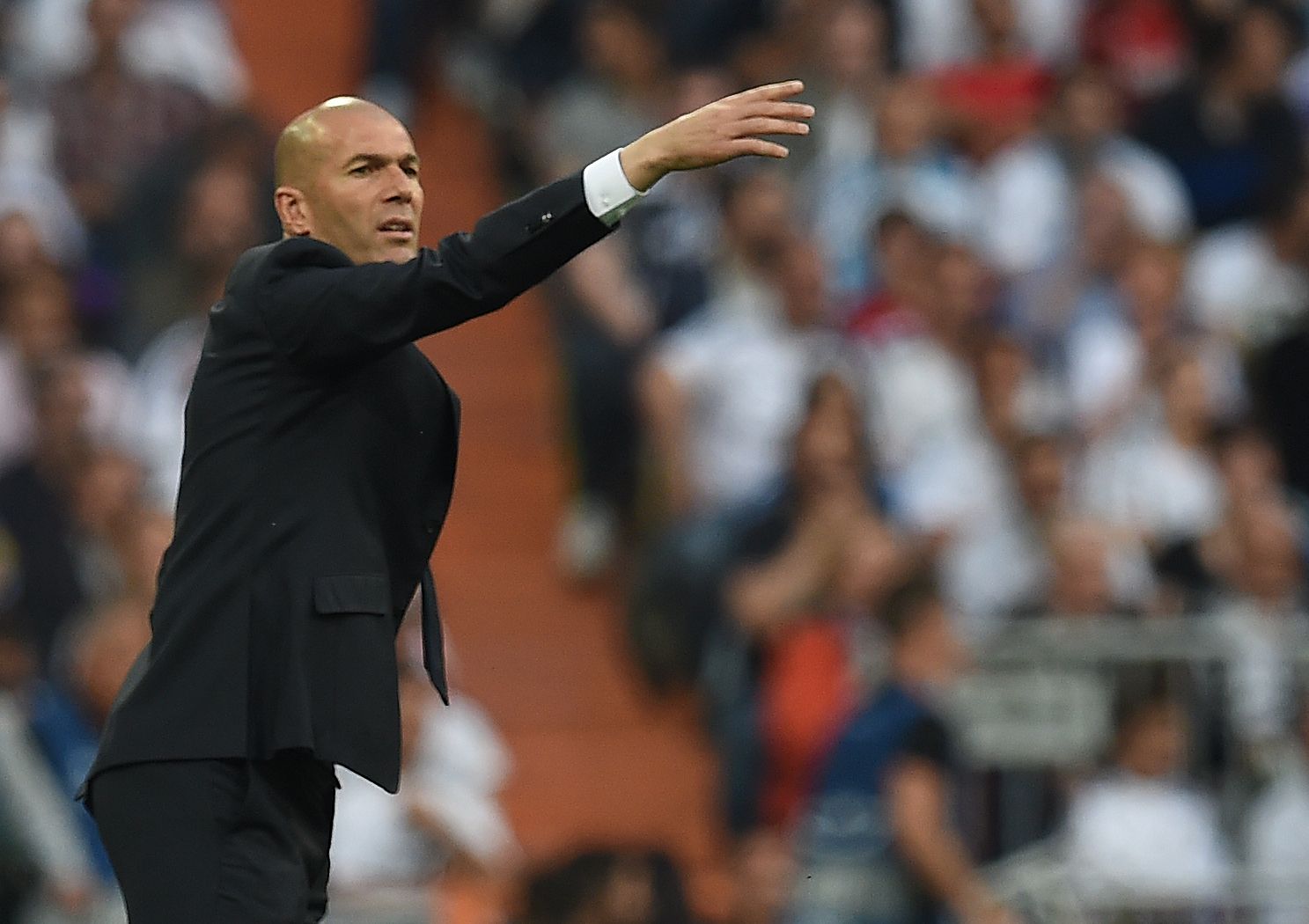 Madrid: Real Madrid coach Zinedine Zidane says he is unsure of his future at the club despite leading them to the Champions League final.
Spanish media reports this week claimed Real's president Florentino Perez wants Zidane, who has a contract until 2017, to stay at the club next season.
Real have a history of changing their coaches frequently, but Zidane's position looked more secure after they beat Manchester City on Wednesday to set up an all-Spanish Champions League final with Atletico Madrid.
The French coach, who was given the job following Rafa Benitez's sacking in January, said nothing would be decided until the end of the season.
"We haven't won anything yet and my belief is that when you have this job you have to give everything, every day and not think any further," Zidane told a news conference on Saturday.
"I only concentrate on what we have to do, we'll see what happens at the end of the season."
Third place Real host Valencia on Sunday in their penultimate league game of the season. They are still hopeful of catching La Liga leaders Barcelona and second-placed Atletico Madrid, who both have 85 points, one clear of Real.
Valencia have wrecked Real's title ambitions in their last two league visits to the Bernabeu, holding them to 2-2 draws in the final stretches of the last two seasons.
Real, however, boast the best form in the league, having won their last 10 games.
"We've won 10 games in a row and we have to keep going, we've got two games left, two finals," said Zidane.
"We're still in the fight, so the message is this -- as long as there are minutes to play we have to believe in our chances."
Zidane will be without Gareth Bale who has a knee problem and goalkeeper Keylor Navas, who has a foot injury.
Karim Benzema and Casemiro, who both missed Wednesday's win over City, are available.
Real's top scorer Cristiano Ronaldo recovered from a hamstring injury to face City, and Zidane ruled out resting the prolific Portuguese against Valencia with the Champions League final in mind.
"I think he's going to play, he's fine. I thought he was in perfect condition against City," added Zidane.
"The best way to prepare for the final is to play these two games that we have left, especially for Cristiano, who always plays."