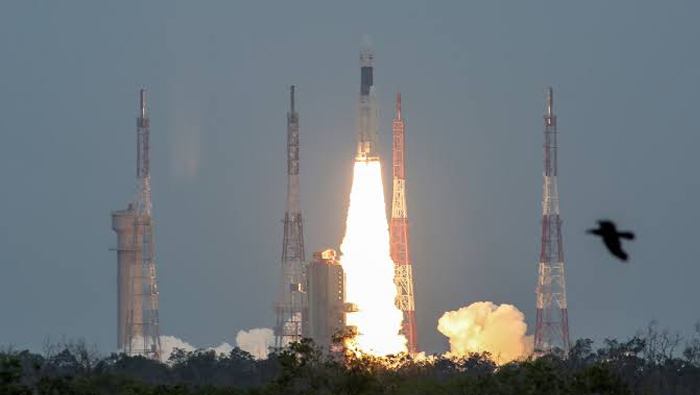 New Delhi: India will launch its third mission to the moon in the year 2020, the Hindustan Times reported on Tuesday.

The newspaper quoted India's junior minister for the department of space Jitendra Singh as saying that third lunar mission Chandrayaan-3 will attempt a soft landing on the moon again.

"Yes, the lander and rover mission will happen in 2020. However, as I have said before, the Chandrayaan-2 mission cannot be called a failure as we have learnt a lot from it," Singh was quoted as having said.

"There is no country in the world that has landed on its first attempt; the United States took several attempts. But we will not need so many attempts."
India's second lunar mission lander Chandrayaan 2 had lost contact shortly before the scheduled attempt to soft-land on the moon on Sept. 7.

Chandrayaan 2 was launched on July 22 from Sriharikota in Andhra Pradesh by Indian Space Research Organisation (ISRO).

If India would have succeeded in its endeavor, it would have become the fourth country to soft-land a spacecraft on the lunar surface after the United States, Russia and China.