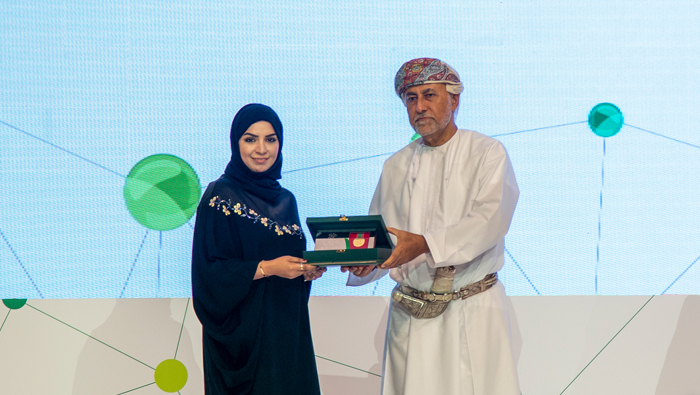 Muscat: Scientific experiments of the research on “Development and Testing Pharmacokinetics for Smart Formulations based on Pharmaceutical Nanotechnology” was conducted by researcher Dr Hanan bint Mustafa Al Lawati and her team.
They reaffirmed that the second stage of the research project incorporated conducting experiments established on pharmacokinetics (is a branch of pharmacology dedicated to determine the fate of substances administered to a living organism) using advanced analytical methods and techniques and radiology.
Researcher Dr Hanan from Oman College of Health Sciences at the Ministry of Health said that the research study aimed to improve the features and specifications of medicines and to limit their side effects by using the pharmaceutical nanotechnology.
The nanotechnology has seen remarkable advancement that could improve circulation of medicine in the human body, she said.
“My dissertation for the doctorate has focused on the design of a smart pharmaceutical system using the most advanced technique known as polymeric micelles. This system has the ability to improve the circulation of medicine in the body and to ensure the efficiency of the medicine in controlling disease,” she added.
“The findings of the research are promising and have provided evidence that the modern methods and techniques for circulation of medicine in the body using the nanotechnology could significantly help patients” she said.
She said that the research project was divided into three stages; which are the design and development of optimal pharmaceutical system; conducting the experiments and conducting selective and specific analysis on fatty acids known as (eicosanoids).
Dr Hanan expected the research to encourage other researchers to conduct further research associated with the nanotechnology, in the future.