Don’t spend too much time on video games, people advised 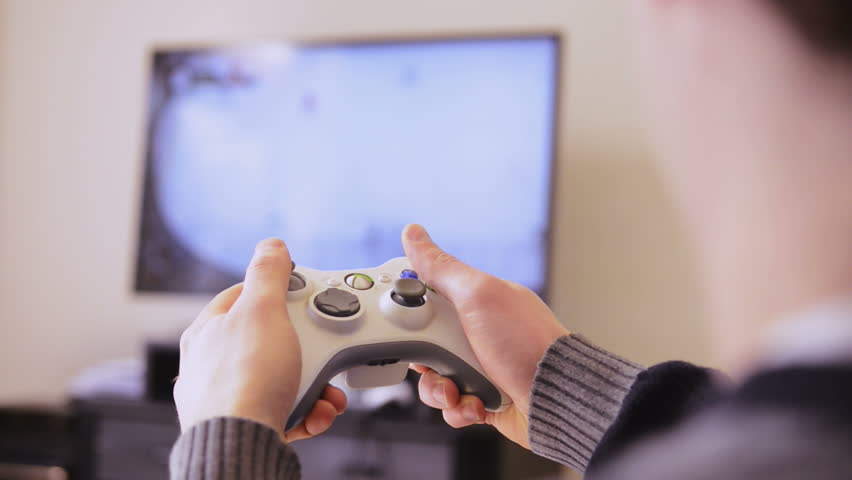 Muscat: Mental health professionals, educators and parents in Oman have called on children and adults to not spend a lot of their time playing video games.
Their advice came after a report by the Oman News Agency, which said that 68 per cent of Omani families owned tablets and iPads, while PlayStations were by far the most popular gaming consoles, being found in 59 per cent of households. The survey was carried out by the National Centre for Statistics and Information (NCSI).
Anuya Phule, a clinical psychotherapist at Hatat Polyclinic, said on this matter, “Avoid giving every child a separate tablet or electronic device. We as parents have to develop guidelines and teach impulse control to children. Usage of screen has to be limited and prioritised to what is important. Delay introducing your child to video games. The age between eight and 10 years would be okay to introduce video games to children. Teaching them impulse control and having discipline in terms of screen time.”
“Excessive use of such programmes causes actual physiological changes in the body,” she added. “It affects our heart rate, it alters the chemicals in our brain. Hence withdrawal from these use can cause havoc and confusion in the brain. I have had one case, where a young male used to play games for eight to nine hours continuously. When he was stopped from playing games, he went through a mental breakdown and psychosis.”
“My son gets very excited when he plays games on the PlayStation,” explained Hamed Al Mahrouqi, an Omani parent. “He sits in our living room, and because he enjoys playing multiplayer games, he is always on the headset, shouting at the other players, while he completely ignores the real world. When we interrupt his game, he gets irritated and shouts at us. These games are very addictive and must be monitored by parents.”
“I used to play games almost all day when I was younger,” admitted Talib Sulaiman, a Pakistani expat in Oman. “One day, I realised that I could not go on like this, and so I decided to severely restrict my gaming. Now, even if I try, I cannot play for more than a couple of hours a day, at best.”
While children in the country are fond of video games, adults too seem to enjoy them, particularly when it came to mobile consoles, which were by far the most popular modes for gaming.
“I was driving to work the other day, when I stopped at a signal” recalled Rahma Al Balushi. “The man driving the car next to me was very engrossed in his game, he had on some wireless earphones, and was moving the phone this way and that. The signal turned green, but he seemed to pay it no attention. Only when the cars behind him began honking furiously did he realise that he had to move.
“I see many people use the phone while they are driving,” she added. “This is extremely dangerous, because so many lives are at risk. Is it not possible for people to just postpone their games? Do it when you are at home. That is a safe place.”
The survey was conducted between September 22 and 30, on a sample of 1,501 Omani citizens aged 18 and above. 28 percent of males played games, compared to 16 percent of females. Over 51 percent of males used the PlayStation to play games, while females preferred the mobile phone. Sports games such as FIFA attracted 36 per cent of Omanis followed by internet games (such as fortnite game) at 35 per cent and strategic games at 30 per cent.
Omanis aged over 18 years spend an average of 87 minutes a day playing electronic games (94 minutes spent by males against 71 minutes spent by females). Omani children play electronic games for an average of 40 minutes a day which increase to 173 minutes a day during the summer holidays.