Bribery tangles with politics at the US Supreme Court 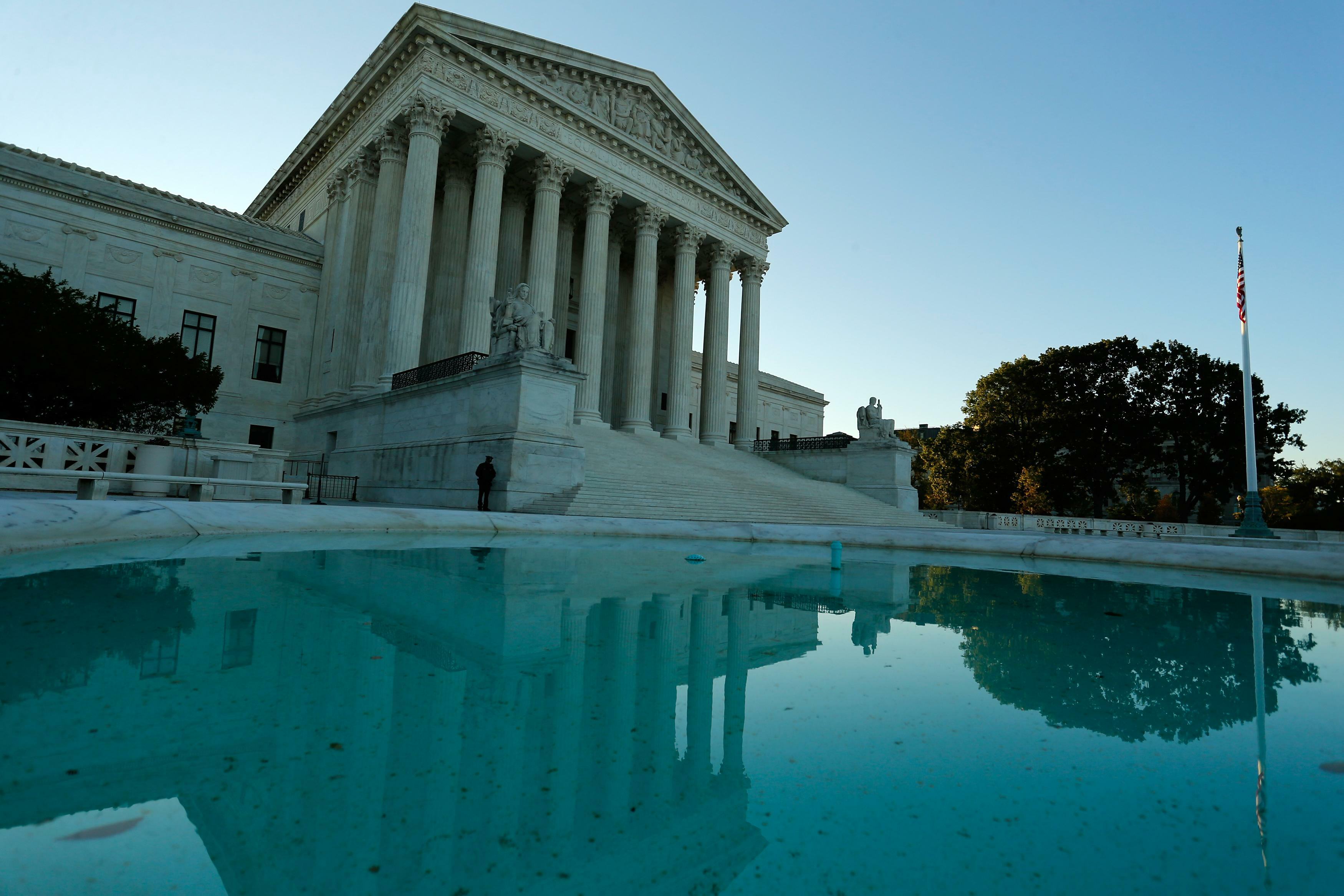 Spend a million of your super-PAC dollars to elect a governor, and you can expect him to take your calls and set up meetings with state officials. Courtesy of the Supreme Court and its 2010 Citizens United decision, it’s all protected by the First Amendment. But give the same governor a Rolex before asking for the meetings -- and both of you might be convicted of bribery. Is there a meaningful difference? That’s the question in McDonnell v. US, which the court is currently considering. The bribery conviction of former Virginia Governor Bob McDonnell follows the second pattern -- complete with the Rolex. That’s important because the case pits constitutional principle (the right to support politicians) against common sense (a bribe is a bribe, right?). That conflict casts doubt on the Citizens United principle, which expanded the rights of people and companies to make unlimited (and anonymous) political donations without fear of being prosecuted for corruption. But it also raises the thorny problem of what the court should do about bribery so long as Citizens United is still the law. Let’s start with the constitutional logic that gives rich people a First Amendment right to contribute to politicians and enjoy the subsequent calls and meetings. Under Citizens United and some earlier cases, Congress may regulate or criminalise campaign contributions that count as quid-pro-quo corruption, or give rise to the appearance of such corruption. What was so significant about Citizens United -- apart from the famous holding that corporations are people, too, when it comes to free speech -- is what the court said about the appearance of corruption. The court held that donations to a Political Action Committee that engages in “independent advocacy” don’t give rise to the appearance of corruption -- possibly even, by implication, if there are facts that suggest otherwise in some particular case. That's what defies common sense: In reality, huge donations by rich people or corporations can of course look as though they’re meant to win favours. The donor phone call to the governor that leads to meetings with state officials is pretty much what people would consider corruption in most of the world. But once the court held otherwise, it had to justify the existing system of favors. That has led it to say that such interactions with donors are a normal part of politics in the US. In the 2014 case McCutcheon v. FEC, the court’s plurality said that “ingratiation and access” not only aren’t corruption, but actually “embody a central feature of democracy.” The idea is supposed to be that “general gratitude” is different from a concrete quid pro quo. McDonnell’s lawyers seized on that legalistic version of reality when they appeared before the justices in April. Their best argument was that punishing McDonnell for taking the Rolex would create the risk that ordinary donors who ask favors from office holders might be guilty of bribery. That, McDonnell’s lawyers suggested, would impugn the structure of campaign finance as we know it. The government’s best response was to emphasize that the prosecutor convinced a jury that McDonnell had indeed taken a bribe and set up meetings as a quid pro quo. Why didn’t the deputy solicitor general who argued the government’s case instead claim that there was a difference between a campaign contribution and a direct cash payment to the governor made through his wife? The answer actually lies in the Citizens United decision. There, the court alluded to the factual circumstances that motivated congress to pass the Federal Elections Campaign Act amendments of 1974, which form the basis of modern campaign-finance law. Congress heard testimony that milk producers had made $2 million in campaign donations to get a White House meeting. The court in Citizens United said that such practices “would be covered by the bribery laws” provided that a quid pro quo could be proven. The deputy solicitor general referred to the passage in his oral argument, citing the exact page where it appeared. Thus, in the eyes of the bribery laws, there’s no real difference between a campaign contribution in exchange for a favor and the gift of a Rolex. This explains why the justices are worried about impinging on ordinary political favors. If they find that McDonnell could be convicted of taking a bribe for setting up meetings, how can they say with a straight face that it isn’t a crime when a politician does a favor for a super-PAC donor? There’s a logical answer -- which is that both are corrupt, and that Citizens United shouldn’t be interpreted to stop the government from prosecuting campaign contributors. Perhaps the court could try to say that there’s a difference between a direct campaign contributor -- like the milk industry donors -- and a contribution to an advocacy group like a PAC. But unless the court takes that route, it must ask the pragmatic question of whether it’s willing to let bribery laws contradict the spirit, if not the letter, of Citizens United. I dislike the Citizens United decision as much as the next First Amendment law professor. But it is, for now, the law. I understand why the justices, including some who dissented in Citizens United, might be trying to think of a way around that embarrassment. - Bloomberg View