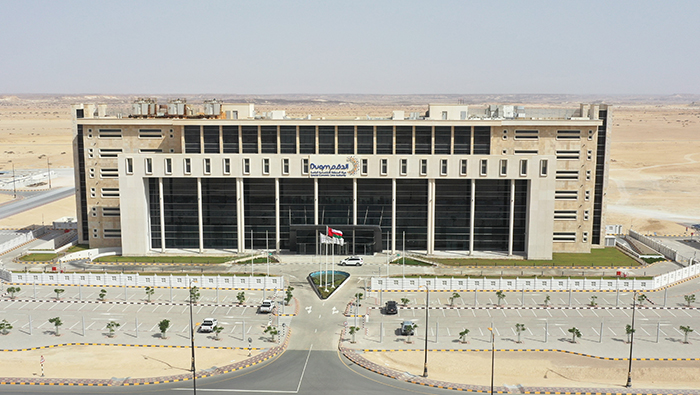 Muscat: The Special Economic Zone Authority at Duqm (Sezad) has been granted the authority to regulate the electricity and water sector within the Special Economic Zone at Duqm (SEZD).
In a press statement on Tuesday, Sezad reported that it has been granted the powers of the Authority for Electricity Regulation prescribed in the Law for the Regulation and Privatisation of the Electricity and Related Water Sector promulgated by the Royal Decree (78/2004).
Accordingly, Sezad has reissued the license granted to the Rural Areas Electricity Company (Tanweer) to carry out the activities of generation, transmission, distribution, export, import and supply of electricity as well as the production of desalinated water-related to electricity generation and the operation of the central control system within SEZD, with effect from January 1, 2020.
Sezad advised that a dedicated independent department, Electricity and Water Regulatory Department has been established to take over the relevant duties.
“Therefore, Sezad calls upon investors, subscribers and public to contact the concerned department shall they have any inquiries or complaints regarding electricity services,” the statement said.
“To keep pace with the different aspirations of investors in light of the continuous growth of the investment, Sezad always strives to enhance the quality of electricity and water services offered in the Special Economic Zone at Duqm,” the statement added.