Chances of rain over parts of Oman 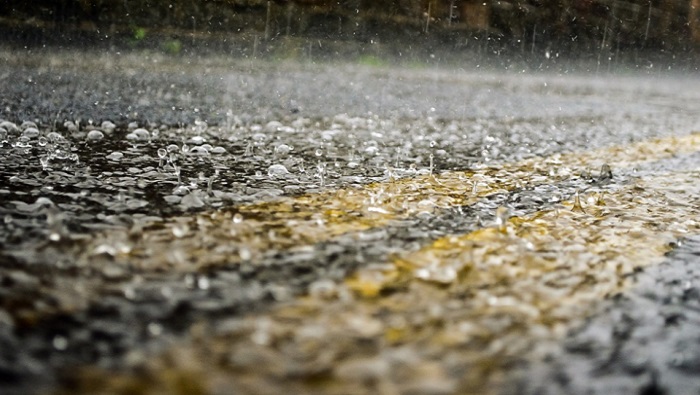 Muscat: There are chances of isolated rain over some parts of the Sultanate with temperatures varying from 3 Degree Celsius in Jebel Shams, to 31 Degrees in Salalah, according to the weather forecast from Oman Meteorology.