Over 500 flights delayed, 6 cancelled due to fog in Indian capital 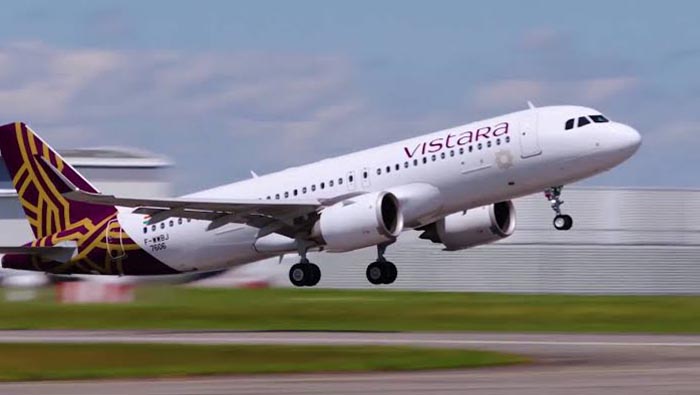 New Delhi: Over 500 flights have been delayed and six cancelled Monday in wake of a dense fog that enveloped India's New Delhi and its outskirts, officials said.

Due to the dense fog, officials said the visibility was reduced to zero in some parts during morning hours.

"Heavy fog disrupted flight operations at the Delhi airport today, following which 530 flights were delayed, 20 have been diverted and six cancelled," an official said.

Officials at Delhi airport urged passengers until late afternoon to contact respective airlines for an update about flight operations.

"Owing to dense fog in north India, our flights have been impacted across India. We will continue to review the situation and provide real-time updates on our social platforms," according to a statement issued by IndiGo airline.

The airline also requested passengers to check flight status before leaving home and reach out to its customer care. Vistara airline in a statement on social media said six of its flights to and from Delhi were cancelled because of the fog.

All domestic airlines took to twitter informing their passengers about the impact on flight operations due to fog. The poor visibility has also impacted rail and road traffic.