Tanzania to conclude year of stability, reforms and deepened ties with China 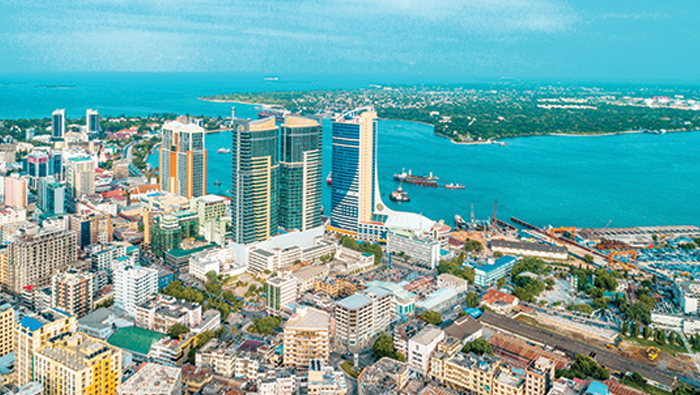 Dar Es Salaam: Tanzania made a number of achievements in 2019. But, at the same time, the east African nation was not relieved of troubles, including heavy rains that destroyed infrastructure and an Ebola outbreak scare.

Tanzania boasted of making achievements in various areas this year, including maintenance of peace and unity, improving the business environment and delivery of social transformation.

On political front, Tanzania's President John Magufuli continued to sustain the country's unity and peaceful environment. According to the 2018 Global Peace Index Report released by the Institute for Economics and Peace, Tanzania was ranked the 7th in Africa and the 1st in the east African region.

Since he took office in 2015, President Magufuli's administration continued to tackle bureaucracies in doing business by creating a conducive, friendly, and accountable business environment to both locals and foreigners.

In 2019, Tanzania continued to undergo economic transformations through the Vision 2025 that aims to make the country move from low to middle income economy by 2025.

Under his administration, Magufuli is overseeing the implementation of flagship projects, including the 2.9-billion-U.S.-dollar construction of a 2,115-megawatt Julius Nyerere hydropower project.

Tanzania is also currently using its own money to implement a standard gauge railway project stretching from Dar es Salaam to the new capital of Dodoma.

The year 2019 saw Tanzania marking the 55th anniversary of the establishment of diplomatic relations with China.

According to data from the Chinese embassy in Tanzania, bilateral trade volume in 2018 reached about 3.97 billion U.S. dollars, registering a year-on-year growth of 15 percent. Meanwhile, China's total investment in Tanzania has exceeded 7 billion dollars, which made China a leading foreign investor in the east African nation.

Salim was among the six foreigners who were granted the medal for their great contributions to supporting China's socialist modernization, promoting exchanges and cooperation with China and safeguarding world peace.