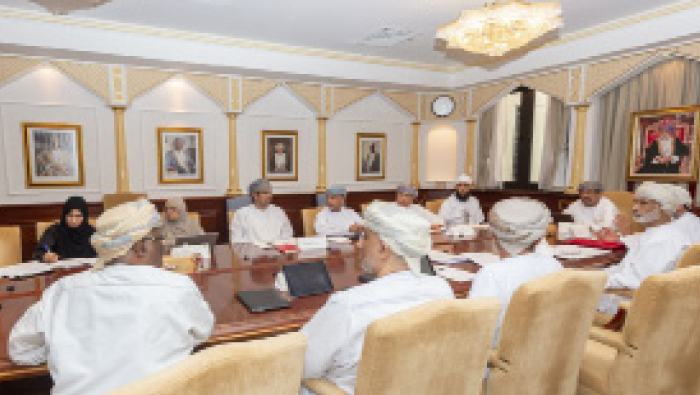 Muscat: The National Bioethics Committee held on Monday its fourth meeting for the year 2019, at Sultan Qaboos University (SQU) headed by Dr Ali bin Saud Al Bimani, Vice- Chancellor of SQU and Chairman of the Committee.
The meeting reviewed many topics on the agenda, including preparations for the second International Conference on Bioethics to be held in February 2020. The number of external speakers is 23, in addition to 12 speakers from within the Sultanate.
The meeting also reviewed participation of the National Committee in the second meeting of the Regional Office for the Eastern Mediterranean and approved ‘’Fruitful- II” Programme entitled “ Emerging Ethical and Legislative Issues in Biomedicine and Scientific Research “ which includes several themes like the relationship between bioethics and legislation, and ethics related to modern medical innovations and medical practices.
The committee discussed the amendment and development of some previously prepared documents in line with recent scientific developments by the committee, and circulated it to all concerned authorities, with the approval of the document on the use of animals in research and scientific experiments.