From the front lines of climate change 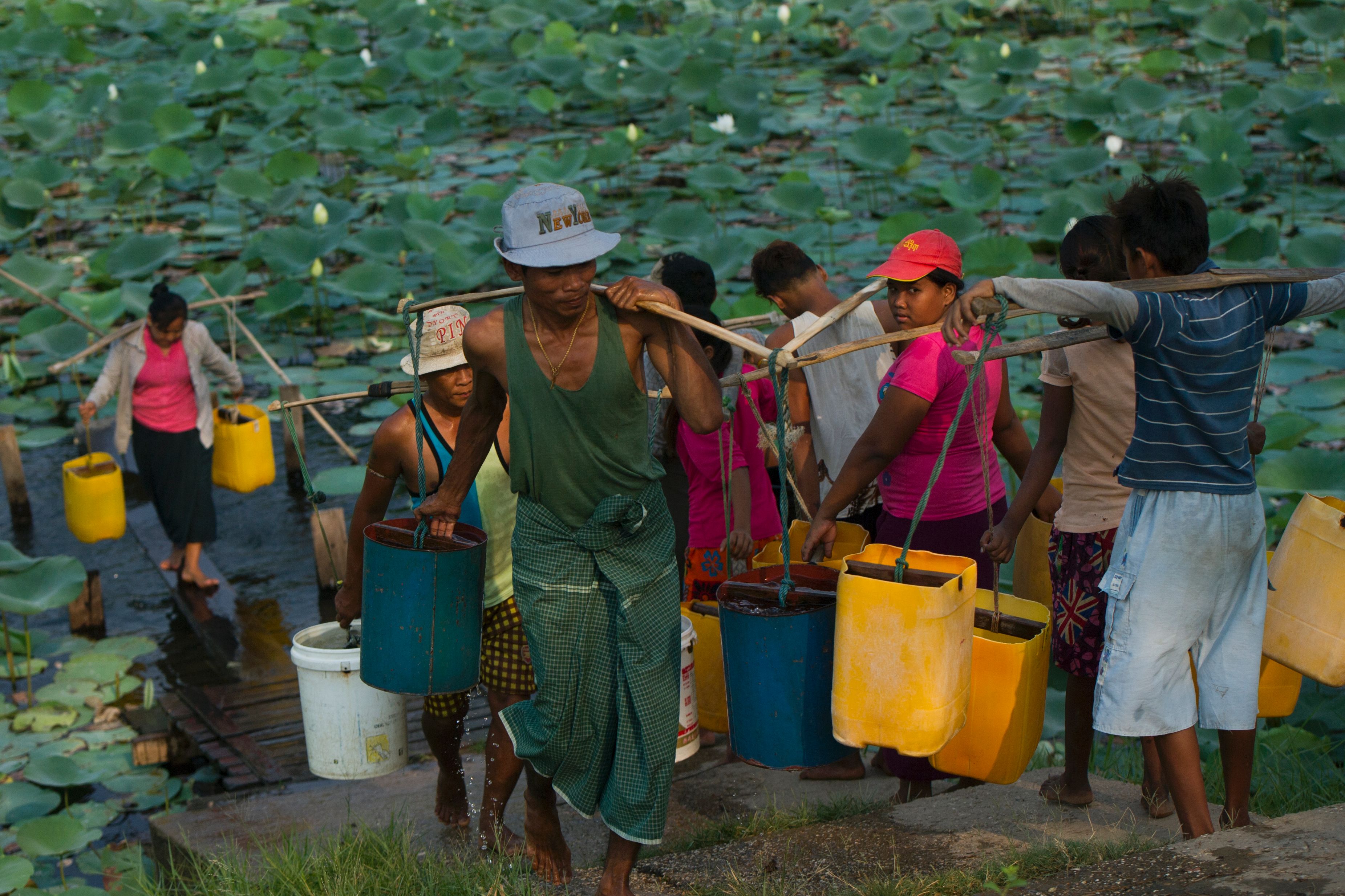 On April 22, dignitaries representing no fewer than 175 parties signed the global climate change agreement concluded in Paris in December, setting a record for the adoption of an international accord. The show of support is heartening. It provides hope that the momentum that led to the breakthrough deal in December remains undiminished.
But securing an agreement in Paris was just the first step on a long road towards protecting the global climate and the world’s most vulnerable countries. The signing ceremony was the second. Next comes the ratification process; 55 countries, representing at least 55 per cent of global emissions, will need to ratify the agreement to enable it to enter into force.
The good news is that the process is already underway. In February, Fiji became the first nation to ratify the treaty, followed by three other small island states. All four are members of the Climate Vulnerable Forum, a group of 43 countries – including Costa Rica and the Philippines, which we represent – on the front lines of climate change. Members of the forum fought tirelessly for an agreement in Paris, and we will do everything within our power to speed up its entry into force.
The Paris agreement offers the world its best hope of slowing and ultimately stopping changes to our climate. Left unchecked, global warming will threaten the health and safety of our people, damage the ecosystems on which we all depend, and – through rising sea levels – put the very existence of some countries in jeopardy.
And yet, if the battle against climate change is to be won, the Paris agreement will not be sufficient. The voluntary emission-reduction commitments contained in the so-called Intended Nationally Determined Contributions (INDCs), submitted by 187 countries by the end of the talks, will not be enough to prevent dangerous climate change. And for those countries that are most vulnerable to the harmful effects of global warming, far more needs to be done if catastrophic effects are to be avoided.
Early calculations have suggested that if all of the INDCs were fully implemented, average global temperatures would still rise by the end of the century to 2.7 degrees Celsius above pre-industrial levels. That is considerably beyond the already dangerous ceiling of two degrees set in Copenhagen in 2009 and included in the Paris agreement.
New research, from Climate Interactive and MIT Sloan, suggests that temperatures could rise even higher – by 3.5 degrees Celsius. The Climate Vulnerable Forum has long argued that even two degrees of warming risks creating unbearable conditions for some countries. That is why it has fought to limit the rise in temperature to 1.5 degrees – an ambition that was included, thanks to the forum’s efforts, in the Paris agreement.
That seemingly small difference matters. As the latest research shows, it would have a dramatic and measurable impact on extreme weather events, water availability, crop yields, coral-reef degradation, and sea-level rise. And it will be the most vulnerable people – rural women, the sick, the old, and the very young – who are most at risk. For the world’s most vulnerable countries, limiting the temperature rise to 1.5 degrees is not just an aspiration; it is a matter of survival.
The goal is an ambitious one. But vulnerable developing countries are committed to helping achieve it. The V-20 group of finance ministers of vulnerable nations recently committed to introducing carbon-pricing mechanisms across 43 markets within ten years.
We have also pledged to improve financial accounting, so that the costs of climate change and the benefits of climate action are incorporated into economic policymaking. Costa Rica has just approved a law promoting electric trains, and legislators are debating a bill to provide incentives for electric vehicles and buses.
Such initiatives are more commonly associated with advanced economies than with developing countries. And the rich world does have a moral obligation to move first and faster – with policies, technologies, and finance – to reduce the emissions that cause global warming. But we also recognise that developing countries have a responsibility to act and that doing so can generate immense economic, social, and public health advantages for their citizens.
We cannot succeed on our own; this much is certain. The Climate Vulnerable Forum represents a tiny share of global emissions. We need the industrialised countries and the giants of the developing world to redouble their efforts to reduce their emissions, so that global warming can be limited to 1.5 degrees. Only then can disaster be averted. - Project Syndicate