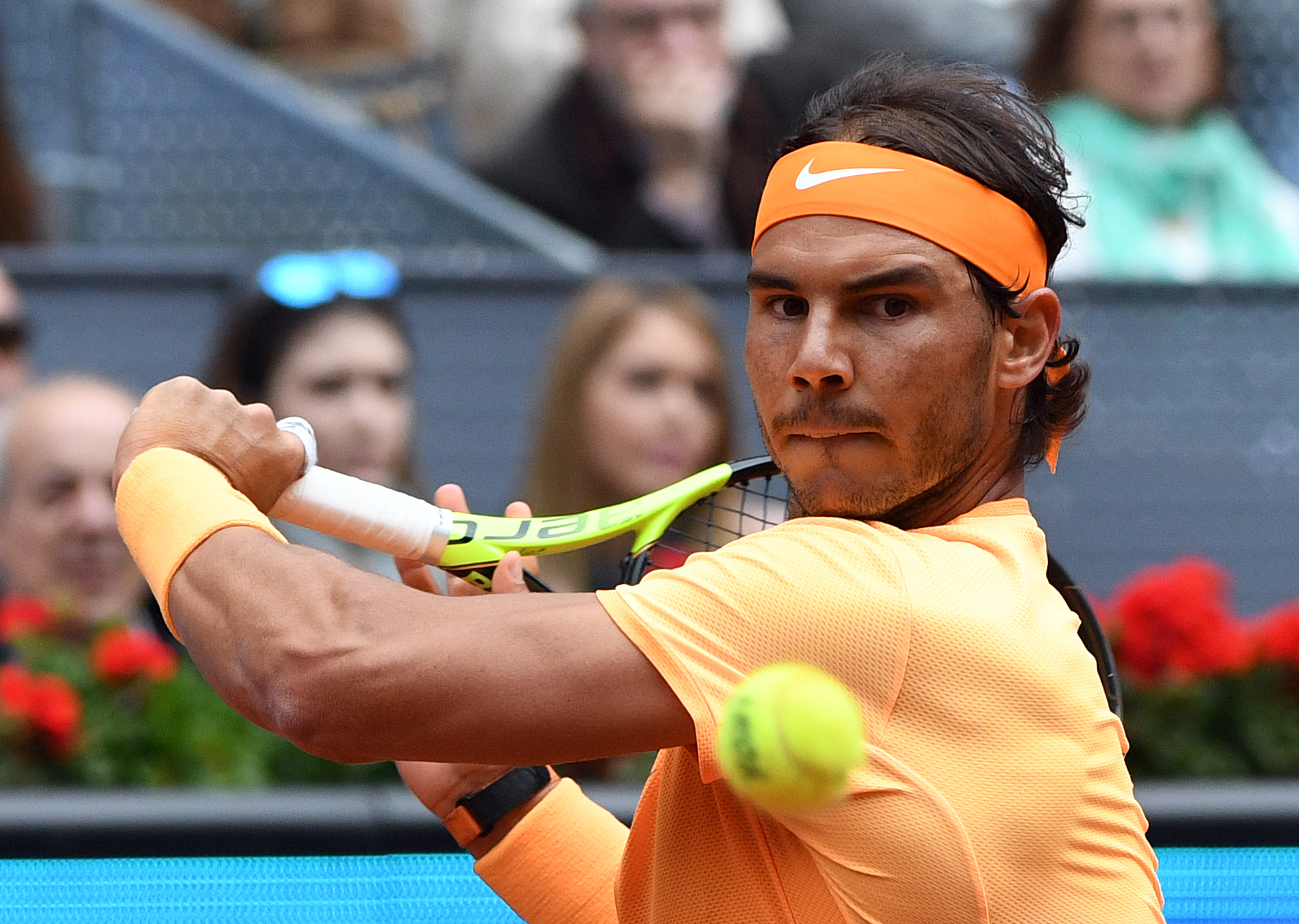 Madrid: Rafael Nadal is convinced that none of his rivals are taking performance-enhancing drugs and believes that people who have accused him of doping have "personal problems".
The Spaniard is suing former French cabinet minister Roselyne Bachelot after she alleged earlier this year that he had failed a drugs test. He used an interview with El Mundo published on Saturday to defend himself and other top players.
"I have total confidence that all my rivals are totally clean," he said.
"I have no doubt about that, first of all because I believe in the anti-doping programme and secondly because I believe in people until they show you otherwise."
The 14-times grand slam winner said that people who have accused him of doping are unhappy with their own lives, and do not like his style of play.
"They do it because evidently they have a personal problem and are unhappy with themselves, and then they look further, at the technical aspect, perhaps only because of my way of fighting for every point, my style of play, which I've had throughout my career."
Former world number one Nadal, who will attempt to win a 10th French Open title this year, strenuously denies ever having taken performance-enhancing substances and has never failed a drug test.
He is taking legal action against Bachelot after she said on French television in March that his seven-month absence from the Tour through injury in 2012 was "probably due to a positive doping test".
Nadal said he had resisted the urge to take legal action against people who have accused him of doping in the past, but was compelled to act following Bachelot's comments.
"When these things keep being repeated, and someone who is supposed to be in a serious position says something and people start to think that person has privileged information, then it is more serious," he said.
"When someone like that makes gratuitous and false comments with no information, there comes a time when you have to stop and you have to fight because of who you are and what you have been all your life."
Failed drug tests in elite tennis are rare but doping has been in the spotlight since former women's world number one Maria Sharapova announced in March she had returned a positive test for banned substance meldonium.