Shanghai: Seventeen people were missing after a Chinese fishing boat collided with a Maltese cargo ship and sank in the East China Sea on Saturday, state media reported, citing the country's coastguard fleet. The fishing boat, Lu Rong Yu 58398, had 19 people on board when the incident happened at 3.40am. Beijing time (1940 GMT), the China News Service said, adding that two people had been rescued by passing fishing boats and a search and rescue operation was still underway.
China National Radio said that it had hit Maltese cargo ship Catalina, a 40,485 ton bulk carrier, which has continued sailing. They did not specify where in the East China Sea the collision happened. The East China Sea is home to a group of uninhabited islets claimed by both China and Japan and previous incidents involving Chinese fishing boats and Japanese patrol ships have stoked diplomatic rows. 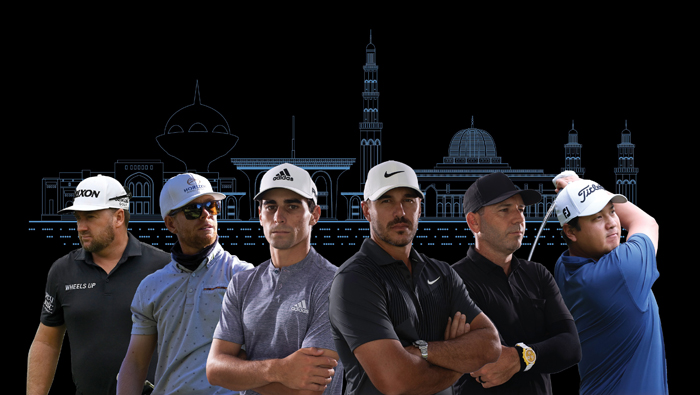 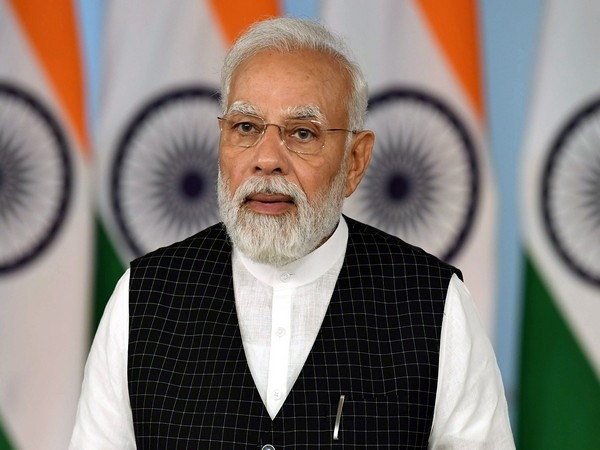