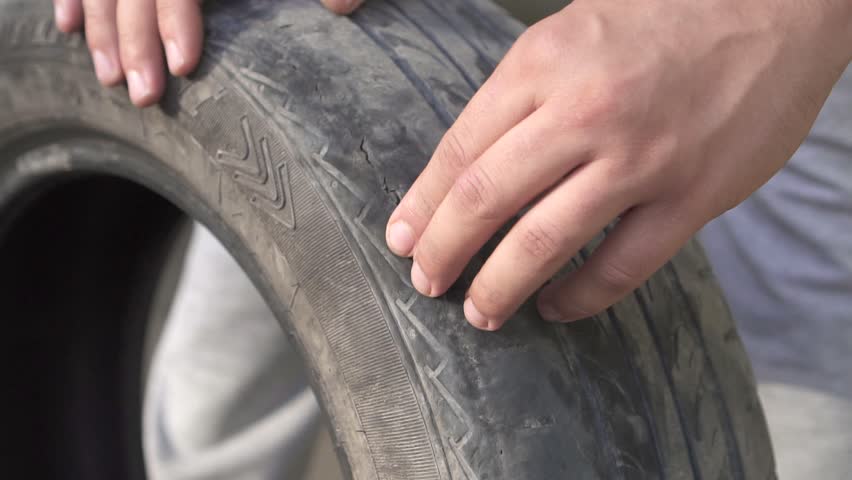 Muscat: The Public Authority for Consumer Protection (PACP) in Al Dhahirah Governorate has punished some shops which sold tyres whose production dates were tampered and were with not usable due to some defects. The Authority imposed a fine of OMR 2000.

PACP received a set of reports that some shops sold new tyres whose production dates were tampered with, accordingly, the judicial warrant officers immediately moved to the shops and inspected the tyres, and then a group of tyres were investigated to ensure that they conform to the standard specifications and are suitable for use.

“After examination and inspection it was found that data and numbers were stamped on the sides of the tyres in a traditional way, also that there was a weakness in the thickness of the rubber material used, in addition to the poor quality of manufacture.” PACP said

PACP called upon suppliers to: “Adhere to transparency and credibility, as well as to provide the consumer with correct and sufficient information about the goods or service provided to him in a manner that guarantees his health and safety in order to avoid legal accountability.”