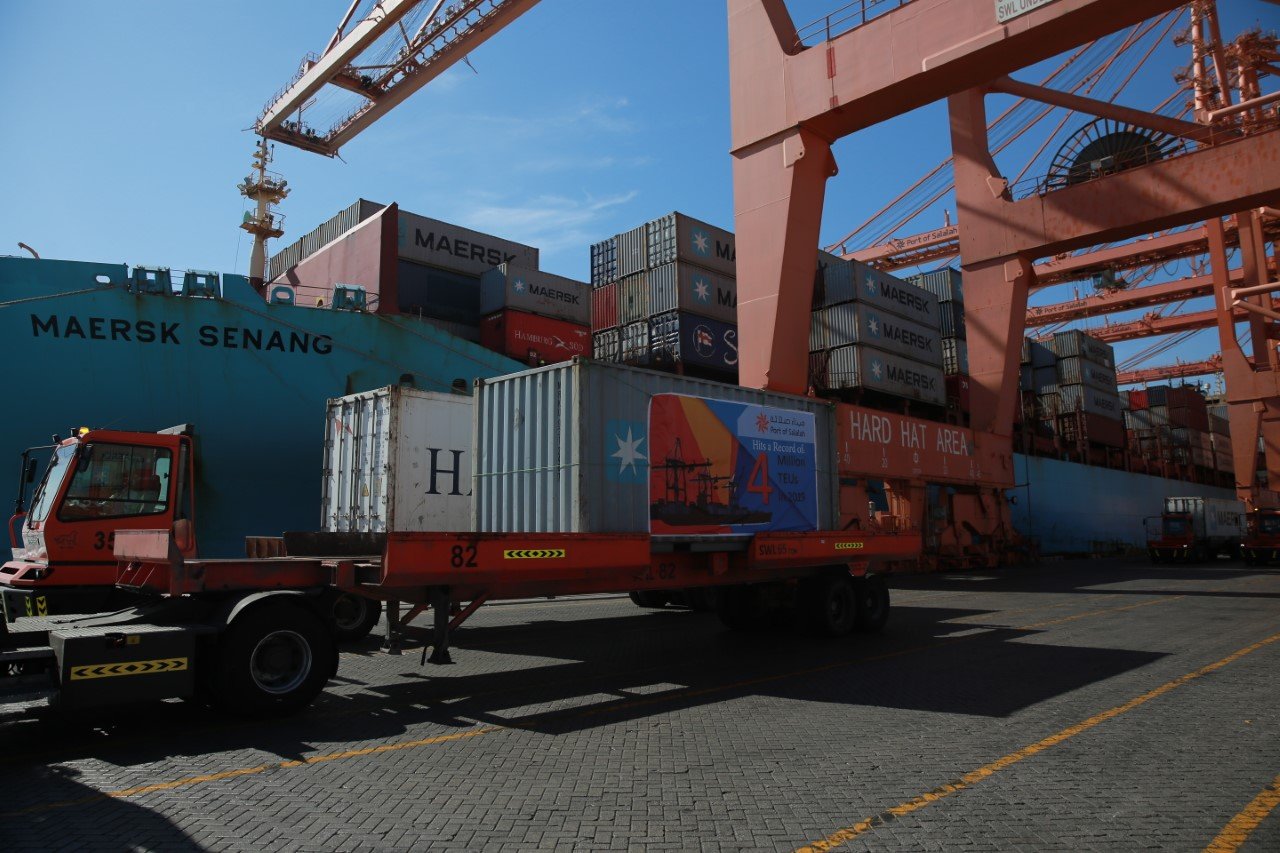 The concerted efforts of the employees and the support of the stakeholders resulted in the port close to recovering its full capabilities post-Mekunu and SPS has committed significant incremental capital expenditure as part of its asset replacement and capacity augmentation programme.

The year has seen the port securing a number of strategic customers and product offering that will contribute not only to the growth in volumes but also diversity in cargo handled at the port. Securing these customers in Salalah has further contributed to the ongoing effort of economic diversification and increasing the in-country value for Oman.

The port has not only managed to recover all the services and volumes that were re-directed to other ports in the region after the cyclone but has also shown a growth of over 19 per cent over previous year’s volume.

Simultaneously the port also achieved numerous milestones in productivity and as part of its digital transformation, has successfully deployed the State of the Art Terminal Operating System (TOS) N4.

The achievement is a testament of the commitment of each employee of the port and confidence reposed on it by its customers and the exceptional value that the port delivers to its partner and customers.

Mark Hardiman, CEO of Port of Salalah, “We are proud of the achievement of the team. The success is a testament to the confidence and the continued support that the SPS enjoys from the Government of Oman and its customers and to the employees of the port whose commitment has been critical in reaching this important milestone”

Strategically located on the trade crossroads between Asia and Europe and serving the markets of East Africa, the Red Sea, the Indian Subcontinent and the Arabian Gulf – the Port of Salalah offers customers high productivity container terminal operations and general cargo services that are designed to optimise vessel network efficiency and supply chain competitiveness. APM Terminals operates the facility as part of the company’s global terminal network of high-performance ports.