‘Memory of the Council’ book released 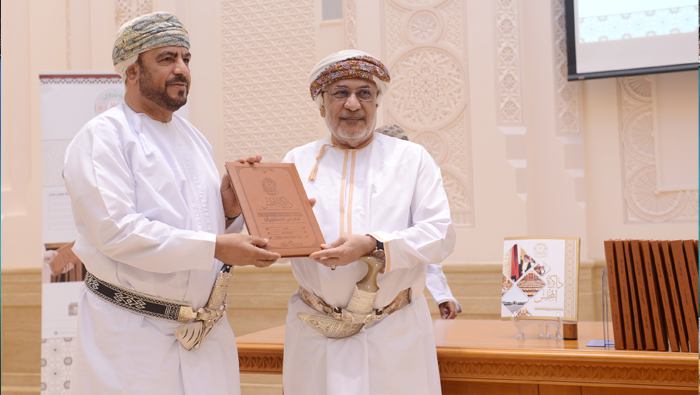 Muscat: The State Council on Tuesday launched the commemorative book ‘Memory of the Council’, under the patronage of Dr Yahya bin Mahfoudh Al Mantheri, State Council Chairman, in the presence of several members and the Secretary General of the Council.
Dr. Khalid bin Salem Al Saidi, Secretary-General of the State Council, in his speech called the “Memory of the Council”, a vital project that documents efficiently a comprehensive and integrated reference to the crucial two decades of the State Council. It chronicles a key era of its participation in national work and its comprehensive development process that spans over its six terms and is a clear affirmation of successful institutional practice of the Shura and a clear embodiment of its development based on the supreme support received from His Majesty Sultan Qaboos bin Said.”
Dr Khalid highlighted the increasing importance of documentation in today’s time, role in preserving creative productions and information in all mediums such as documents, books, images, audio and video recordings and electronic texts.