Muscat International Film Festival to be held next year 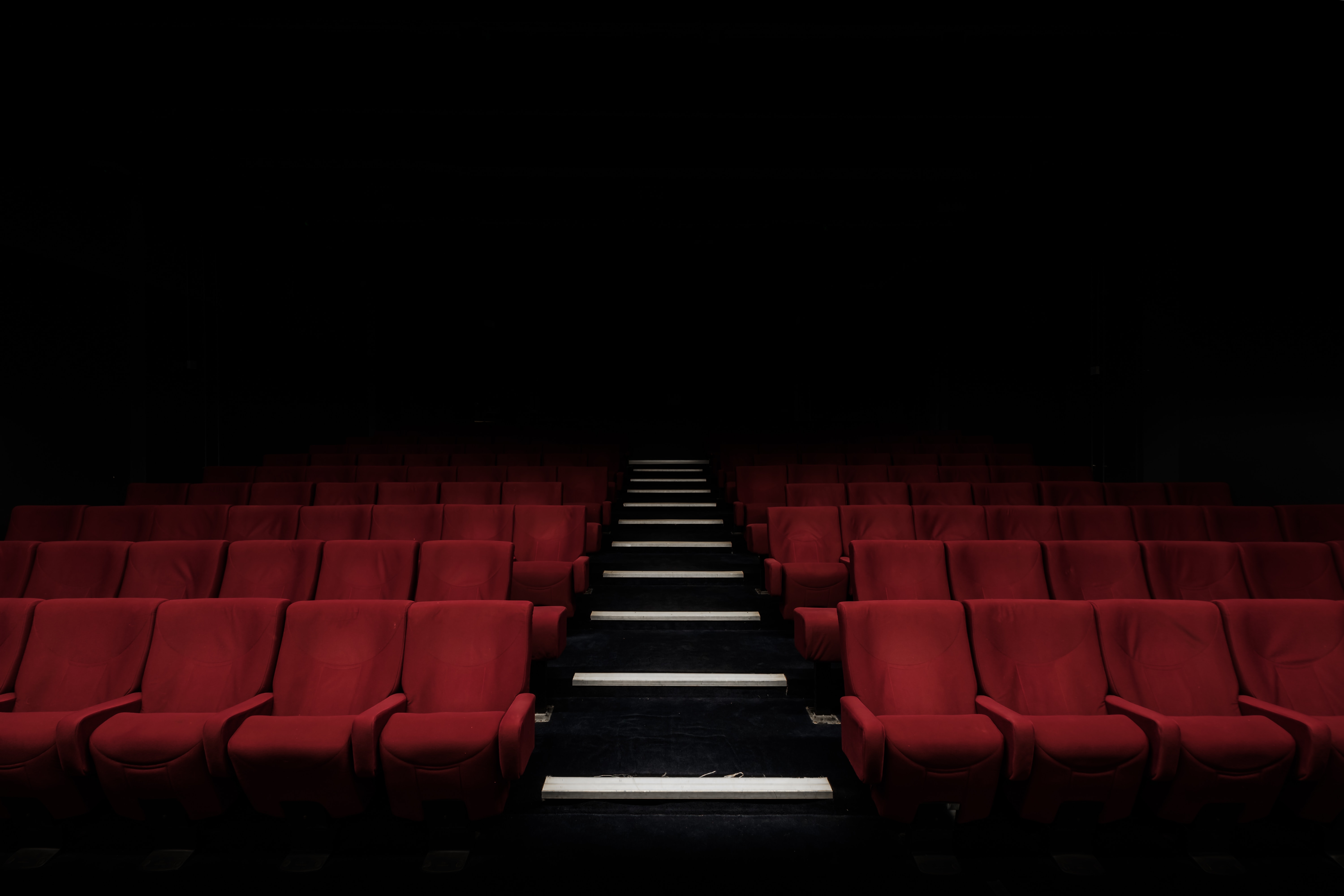 Muscat: The 11th edition of Muscat International Film Festival (MIFF) will be held from March 24-28, 2020, the Oman Film and Theatre Society (OFTS) announced.
The 11th edition of the film festival will be held under the theme “Make Your Film in Oman”, which aims to introduce international filmmakers to have cinematic experiences in the most important tourist sites in Oman.
The festival is divided into five categories for competitions: Long films competition (feature and documentary), Gulf and Arab short films competition (feature-documentary), students’ films competition, children’s film competition, and animation competition. The committee specified that the last day for receiving the posts will be January 15, 2020.
Regarding the competition awards, it was decided that the Golden Jubilee Award will be allocated in every category of the festival’s competitions, while the prize for best movie, best director, best screenplay, best actor, best actress and best photography in the feature film competition will also be awarded. In the documentary competition, they will award the best movie, best director and best photography. The Viewing and Sorting committee for long feature and documentaries films includes Dr Salem Al Mamari, Sama Issa and Anis Al Habib, while the Committee for Viewing and Sorting for Short Feature and Documentary Films includes Muhammad Al Farisi and Laila Habib and Mr Anwar Al Ruzaiqi.
In addition, the jury committees of this festival will include distinguished Arab elite and international personalities, including, American screenwriter and director Kamran Pasha, French actor Bruno Henri, scriptwriter and academician Anna Korenaya, Chairman of the African Vespaco Festival Soma Iridoma, artist Fatima Lukili, film critic Dr Omar Balnajmar and Syrian artist Lina Murad.
In addition to the presence of many artists and film directors participating in the festival, and the establishment of many accompanying events such as seminars and workshops aimed at introducing the procedures used to obtain the necessary licenses to film a film in the Sultanate, in coordination with the competent authorities on this topic, and other courses related to work the cinematic field.
This year the festival will include a number of promotional trips to tourist sites in the Sultanate to introduce the film producers and makers to these sites, in addition to holding exhibitions of photography technologies. A number of countries around the world will participate in this festival, such as the USA, France, Italy, the Islamic Republic of Iran, the Arab Republic of Egypt, the Lebanese Republic, and all the Arab Gulf countries.
Participating films will be shown at Vox Cinema and Lunar Cinema. The Muscat International Film Festival was started 22 years ago, and it was one of the first international film festivals to be held in the Gulf region.
An analytical booklet for Omani films including a selection of films that participated in the previous sessions of the Muscat Film Festival and won international achievements will be issued. A booklet on Arab cinema through the Arab countries that participated in the Wednesday Film Programme, which was held during the period of September-December 2019, will also be issued.