Temperature set to drop at this place in Oman 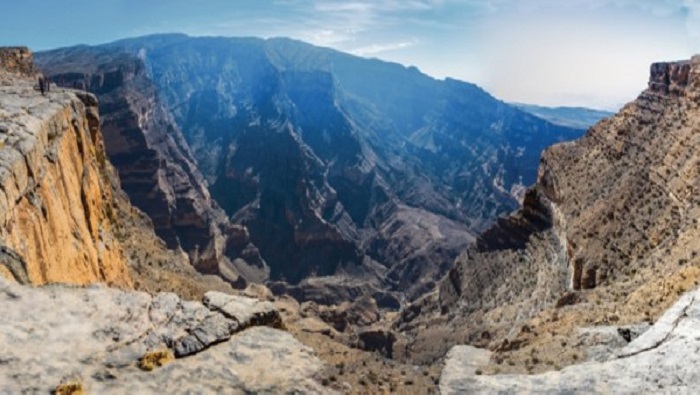 Muscat: There will be mainly clear skies over most of the Sultanate's governorates, with temperatures varying from 1 degree Celsius in Jabal Shams, to 27 in Masirah and Salalah, according to a weather forecast from Oman Meteorology.
Also read: Winter begins in Oman

The temperature will be 25 degrees in Muscat, Suhar and Buraimi, 24 degrees in Khasab, Nizwa and Ibri, 26 degrees in Sur and Hima and 23 degrees in Ibra and Rustaq.