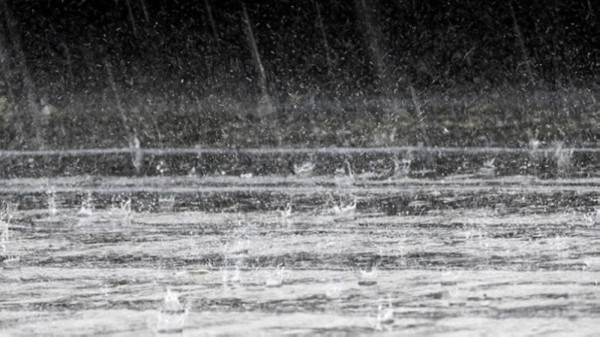 Muscat: The autumn season has formally ended in the Sultanate and winter has arrived, beginning from last Sunday.
Read here: This place in Oman recorded a temperature below 2 degrees

Mazen bin Salem Al Mufarriji, head of the Omani Calendar Department at the Department of Astronomical Affairs at the Ministry of Awqaf and Religious Affairs confirmed the same, “The winter solstice started on Sunday 22, 2019 and marks the official entry of winter and the end of the autumn season, as the Sun rises on this day from the far southeast and the Sun appears to reach the southernmost point and is vertical over the course of Capricorn.”

He added, “Also, the phenomenon of winter solstice is characterized by the occurrence of the shortest day and the longest night in this year, as it encounters the blowing of cold north winds. It is called the Earth’s Crust.

He said also: “Sunday, was also one of the 4 important days of the year in which the seasons are declared."

Winter solstice occurs twice a year which are in December in the Northern hemisphere and in June in the Southern Hemisphere.

Al Mefriji recommends all to wearing winter clothing with thick woolen coats and jackets to battle the cold.