Muscat: Duqm special economic zone area has been extended to include Ras Markaz crude oil storage terminal, which is coming up 70 kilometres away from Duqm wilayat.
A Royal Decree prepared the appropriate ground for that by annexing RasMarkaz to the Special Economic Zone of Duqm (Sezad).
The total area of Special Economic Zone Duqm (Sezad) has been raised from about 1,745 square kilometres to 2,000 square kilometres to accommodate oil storage activities in Ras Markaz area. The storage facility will open the door for the Sultanate to enter the global market for oil storage. Oman is currently preparing to become one of the main centers in the world's strategic and commercial storage of oil.
Ras Markaz crude oil storage terminal will start with a capacity of about 6 million barrels, but it will gradually rise in line with the needs of the company's clients. The area of the zone will allow increasing the storage capacity of the plant up to the level of 200 million barrels.
Ras Markaz oil storage station is one of the strategic projects that will be implemented in the current five-year plan (2016-2020), targeting storage of all types of crude oil and in large quantities outside the Strait of Hormuz.
Oman Tank Terminal Company (OTTCO), a subsidiary of Oman Oil for implementing the project, looks forward to contributing to the expansion of crude oil storage operations and facilitate its distribution around the world in a manner that reinforces the government's efforts for economic diversification.
Ras Markaz station for oil storage aims at achieving the goals of the future vision of the Omani economy represented in diversifying sources of the national income. The project’s first phase include the establishment of eight tanks with an estimated capacity of 650,000 barrels per tank, along with the establishment of floating platforms for the import and export of oil, and a marina for towing boats and undersea pipelines for 7 kilometer long for receiving and exporting oil, in addition to the establishment of oil pumping station into the tanks.
The project also includes the construction of laboratories, control rooms, administrative offices and other facilities related to safety and security.
The technical characteristics of the project make it possible to mix different types of crude oil, as well as loading and unloading of ships in record times, allowing customers the possibility of saving the logistics costs as a competitive advantage. The offshore installations that will be implemented are capable of receiving various categories of oil tankers.
Duqm Refinery will get it’s crude oil needs by transporting crude oil through a pipeline linking the refinery plant. Ras Markaz will be linked with oilfields in the Sultanate. Marine facilities that will be implemented for the import and export of oil will contribute to provide the crude oil needed by the refinery.
The project contributes to the increase in the number of coming crude oil tankers to the Sultanate, and will contribute, in the long run, in making the Sultanate a major hub for the storage of crude oil in the region. The OTTCO's investments in Ras Markaz will enable the Sultanate to find an additional port for the export of crude oil, besides Mina Al Fahal. 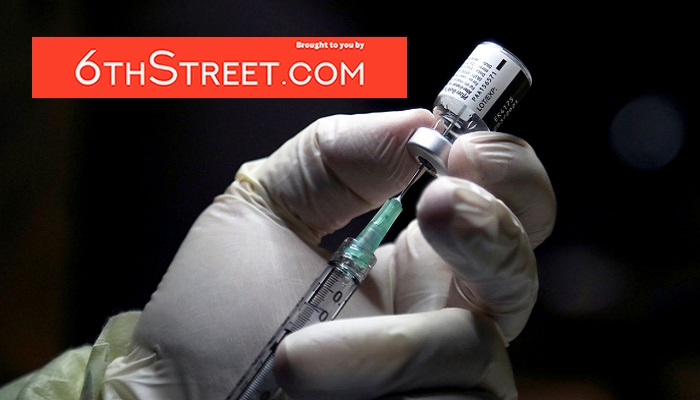