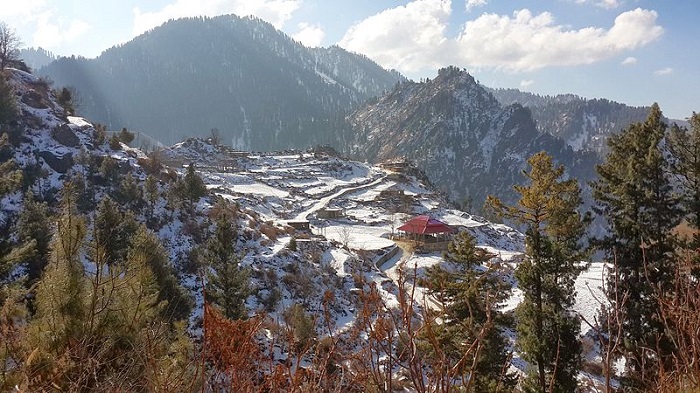 Muscat: Pakistan has been ranked as the best holiday destination for 2020, according to Conde Nast Traveller, a luxury and lifestyle travel magazine.

This information was then tweeted and shared by World Index on their official Twitter handle.

According to the list provided, Pakistan topped the list followed by the United Kingdom, Kyrgyzstan, Armenia, and Brazil.

Other countries that made it to the list included Australia, Ireland, the Philippines, France, Sicily, Senegal, the United States of America, Lebanon, China, Denmark, the British Virgin Islands, Morocco, Panama, Croatia and Japan.

Citing the list shared by the World Index, Dr Arif Alvi, President of Pakistan took to his Twitter account and said: “Recognition of the most remarkable and beautiful place on Earth. Pakistan is a country of hospitable people, tall snow covered peaks, glaciers, beautiful rivers and serene lakes. Cradle of the 'oldest' Indus Valley civilization and then later, the cradle of Buddhism. Visit us and enjoy.”