Obama swipes at Trump: 'This is not a reality show' 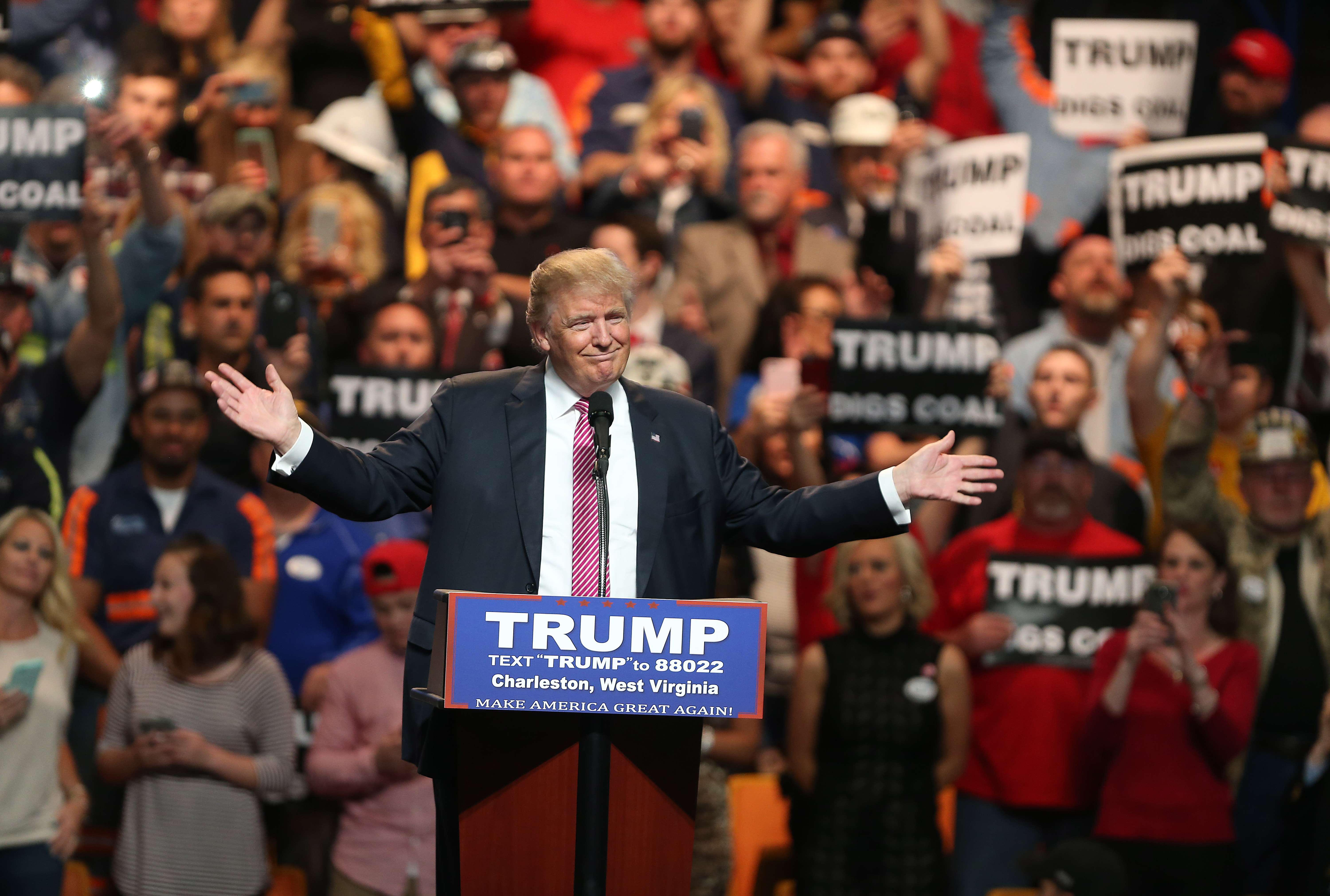 Washington: US President Barack Obama warned on Friday that occupying the Oval Office "is not a reality show," in a swipe at outspoken Republican candidate Donald Trump who is vying to replace him in the White House.
Fighting with Obama is a battle Trump will likely relish as he tries to rally support within his own party.
During hard-fought Republic
an primary campaigns, the billionaire delighted in responding to attacks from rivals and found his support grow when he lashed out at his opponents. Asked about Trump at a media briefing in the White House, Obama called on the press and public to weigh past statements by the Republican but did not point to any specific issues or remarks.
"This is not entertainment," Obama said, a reference to Trump's television background. "This is not a reality show. This is a contest for the presidency of the United States," he said.
Some top Republican leaders - US House Speaker Paul Ryan among them - are still expressing wariness about Trump, who became the party's presumptive nominee this week when two Republican rivals dropped out of the White House race.
US Senator Lindsey Graham from South Carolina, who made an unsuccessful bid for president, joined a growing list of Republicans who are refusing to support Trump and he announced on Friday he will also skip the Republican convention in July.
For Trump, finding unifying enemies like Obama and likely Democratic nominee Hillary Clinton could help rally Republicans back to his side ahead of the November 8 general election.
Obama is likely to be the feature of much of Trump's criticism in the general election. Republicans have sought to paint Clinton as an extension of the Obama administration who would continue all of his policies.
Since effectively securing the nomination on Tuesday, Trump has begun testing themes to attack Clinton, Obama's former secretary of state.
On Friday, Trump took aim at Clinton for her use of a private email server while in office. Clinton has said she did not send or receive information marked as classified. The FBI is investigating whether laws were broken.
"The email scandal should take her down but I don't think it's going to because I think she's being protected by the Democrats," Trump said on "Fox & Friends," a television news program that attracts a large conservative viewership.
Trump tried to cast Clinton as weak on the economy, which is sure to be one of the main policy issues as the election approaches. "
If you look at what she's going to do, she's going to be so bad on jobs that wages are going to go down for workers," he said. Early general election polls show Clinton with a lead both nationally and in key states, meaning Trump will have to bring her down to secure victory.
Clinton has a higher probability than Trump of becoming the next president, but the gap between the pair narrowed this week, according to the online political stock market PredictIt. Clinton's probability on Friday was 61 per cent, down from 65 per cent seven days ago, according to the site. The probability that Trump will win in November was 40 per cent, up from 34 per cent.
A key factor for Trump in the general election will be whether he can rally the party behind him. Trump has seen some top Republicans who previously fought his candidacy now back him. Texas Gov. Rick Perry, Nebraska Governor Pete Ricketts and billionaire campaign donor Sheldon Adelson all endorsed Trump on Thursday.
Paul Manafort, a top Trump advisor, told MSNBC that Republicans will rally behind the businessman because he has strengthened the party by attracting new supporters.
"We want to unify the party, but the important thing to remember is Donald Trump just won a historic victory among 17 other candidates," Manafort said.
"He is a very strong nominee. His vision that he laid out is not something in question. Republican Chairman Reince Priebus has already begun his efforts to rally behind Trump, saying at an event hosted by Politico that behind the scenes the candidate is "more gracious and personable than I think you see at rallies."
"I think there's work on tone to do," Priebus said, adding that he has made that point to Trump recently. "I think he gets it. I think you're going to see it. I think you're going to see the change in tone. In addition to changing tone, Trump also faces an uphill climb to bring the party together.
Ryan, the top elected Republican in the United States, said on Thursday he was not ready to support Trump, a sign of lingering establishment concern about the candidate's position on immigration and trade. Trump took issue with Ryan.
"Paul Ryan said that I inherited something very special, the Republican Party," Trump wrote on Twitter.
"Wrong, I didn't inherit it, I won it with millions of voters." Ryan has invited Trump to meet with House of Representatives Republican leaders next week, Ryan's office said on Friday.