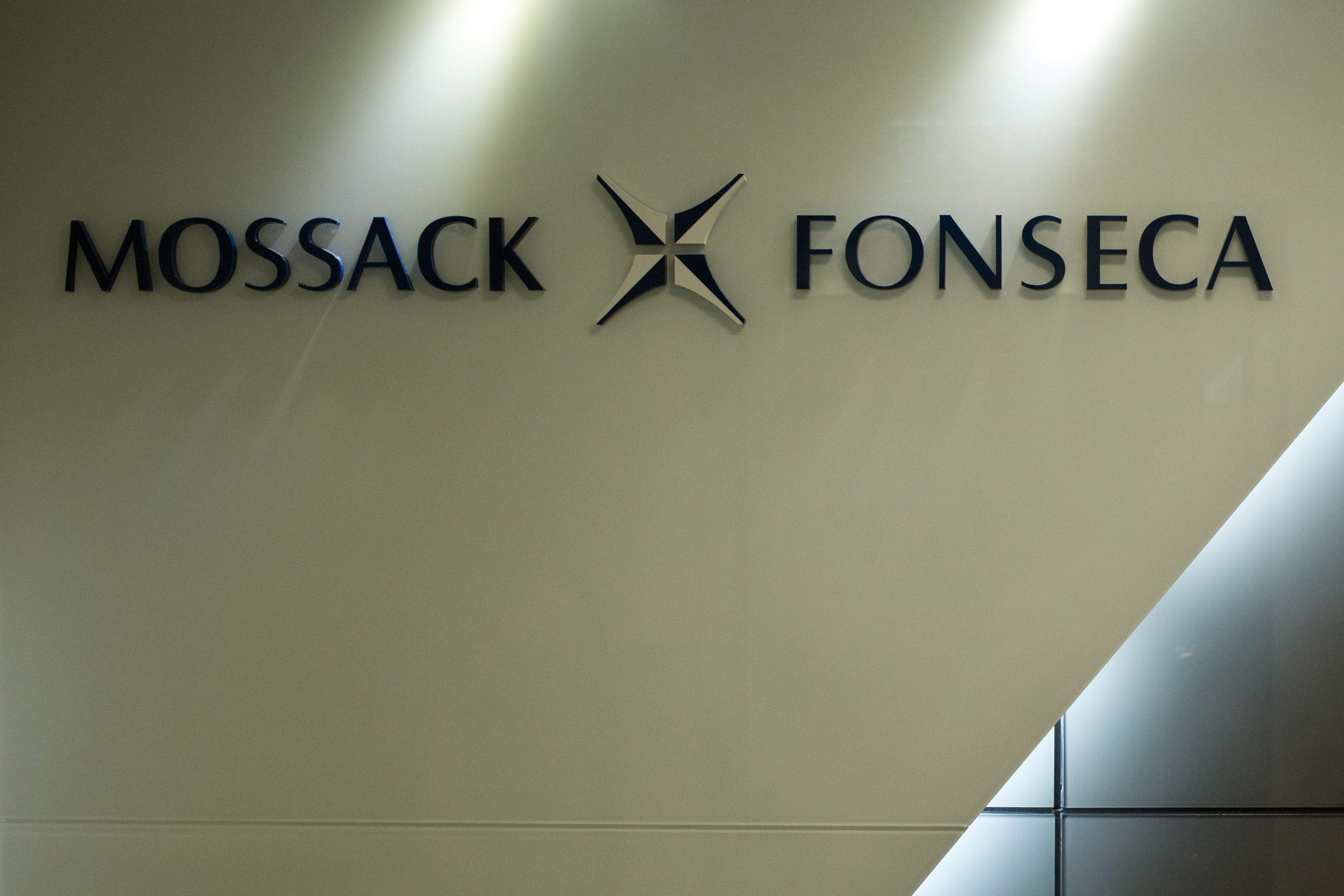 Berlin: Sueddeutsche Zeitung said on Friday that the source of millions of documents leaked to the German newspaper from Panamanian law firm Mossack Fonseca had sent them a manifesto, saying his motivation was the "scale of injustices" the papers revealed.
The source had never before publicly stated why he leaked the documents, now known as the Panama Papers, said Sueddeutsche Zeitung (SZ), one of Germany's most reputable newspapers. In an 1,800 word manifesto published on the SZ website on Friday, the source, calling himself "John Doe", praised others who have leaked secret and sensitive documents, such as Edward Snowden, who revealed details of the U.S. government's mass surveillance programme.
"For his revelations about the National Security Agency (NSA), he deserves a hero's welcome and a substantial prize, not banishment," the source wrote.
He also said he would be willing to co-operate with law enforcement agencies. He called on the European Commission, Britain, the United States and other nations to take steps to protect people who reveal private information about such sensitive issues rather than punishing them.
"Legitimate whistleblowers who expose unquestionable wrongdoing, whether insiders or outsiders, deserve immunity from government retribution, full stop," he said.
The source, who contacted the paper a year ago with an offer of encrypted internal documents from Mossack Fonseca, denied being a spy but said he had recognised the "scale of injustices" described in their contents.
The documents cover a period over almost 40 years, from 1977 until last December, and purport to show that some companies domiciled in tax havens were being used for suspected money laundering, arms and drug deals and tax evasion.
Reuters could not independently verify whether the source was the same person who leaked the original documents. The source's identity and gender is not known.
Sueddeutsche Zeitung spent more than a year, along with other media outlets and the International Consortium of Investigative Journalists, analysing the huge cache of documents.
On Friday, Sueddeutsche Zeitung introduced the manifesto by saying: "Now 'John Doe', the anonymous source, has sent the SZ a manifesto, which can be read as an explanation of his actions - and as a call to action."
The source welcomed the fact that the leak had triggered a debate on "wrongdoing by the elite" but said not enough action had been taken.
"For the record, I do not work for any government or intelligence agency, directly or as a contractor, and I never have," he said. The source was critical of banks, financial regulators, tax authorities, the courts, and the legal profession, as well as the media, saying he had offered the documents to several major media outlets that had chosen not to cover them.
"The collective impact of these failures has been a complete erosion of ethical standards, ultimately leading to a novel system we still call Capitalism, but which is tantamount to economic slavery."
The source ended the manifesto by saying "inexpensive, limitless digital storage and fast internet connections" should help digitise the revolution against income inequality.