Meteorite parts to be returned to Oman 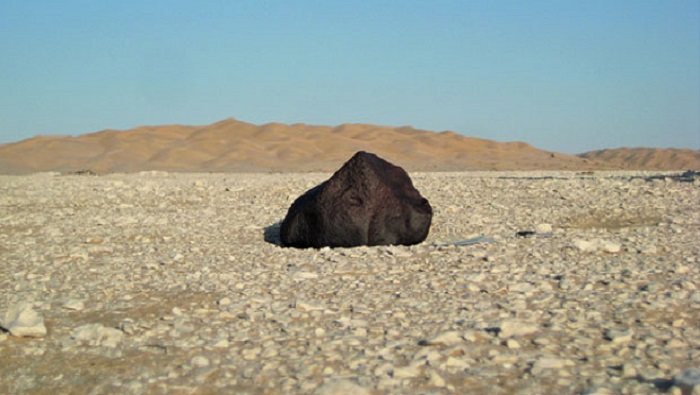 Muscat: A joint project between the Sultanate and the Museum of Natural History in Switzerland, which began in 2002 to study meteorites found in Oman, will see these meteorites being returned to the Sultanate soon.

The General Directorate of Minerals, part of the Commerce and Industries Ministry in the Sultanate, had partnered with the Museum of Natural History in Switzerland to study, identify, document and classify meteorites found in Oman.

Salem Al Mahrouqi, Undersecretary of Heritage and Culture Ministry said online, "Work began on this project from 2002. The collection comprises of 6248 meteorite samples till 2016 and the joint team undertook chemical and physical analysis of these meteorites before returning them to Oman. The headquarters of the Commerce Ministry houses some of them, including a meteorite found in the Al Wusta governorate scattered over an area of 50 km with a total weight of 500 kilograms. The largest part of it weighs about 100 kilograms."

“According to the agreement signed with the Swiss Natural Museum, the meteorites that are collected will be subjected to chemical and physical analysis for their classification and knowledge of their age and then returned to Oman,” the Undersecretary added.