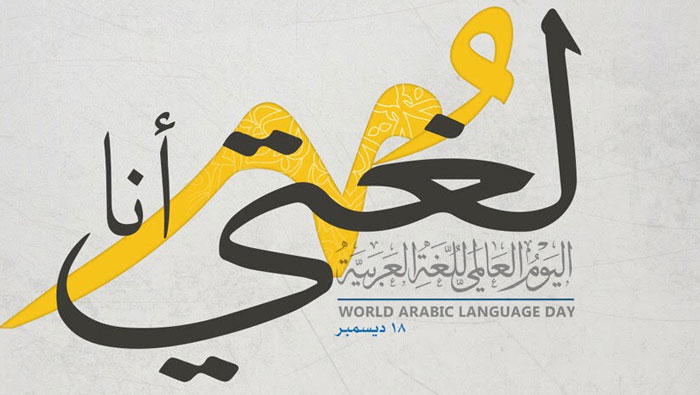 Muscat: Today, the Arab world celebrates the Arabic Language Day which falls on December 18 every year.‬⁩

A statement issued online by the Ministry of Education on Wednesday said: “Happy new year to our Arabic language which was adopted within the official languages of the United Nations (UN) by the United Nations Resolution No. 3190, and the working languages established in the General Assembly and its main committees."

The Ministry also announced on Monday December 16, 2019, activities like competitions for speaking the standard Arabic language, public speaking, poetry and deepening the grammar study for the year 2019/2020 for 22 male and female students from various governorates of the Sultanate.