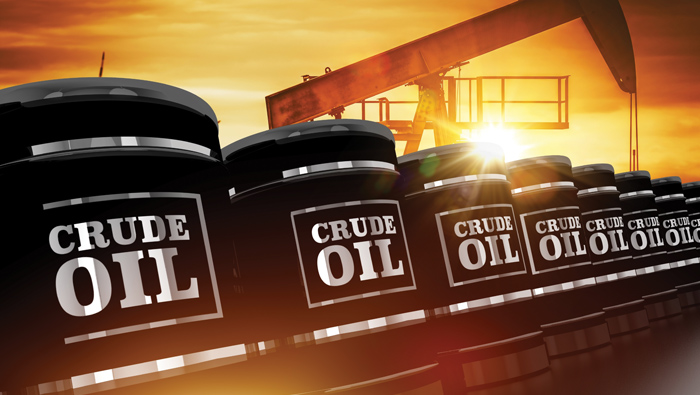 Muscat: Omani crude oil will be sold at more than $66 in the coming months, after its value at the Dubai Mercantile Exchange (DME) on December 17 for February 2020 crude oil futures contract reached $66.26.

Four territories use the DME’s Oman crude pricing, with Bahrain being the last to make the switch on October 28, 2018.

“Bahrain is the fourth national oil company (NOC) to implement DME Oman in its pricing formula,” said a statement from DME at that time. The DME Oman crude oil benchmark is currently used to establish the price of crude oil produced in the Kingdom of Saudi Arabia, the Sultanate of Oman, and the Emirate of Dubai.”

“This price represents the weighted average price of trades in the nearby contract month between 16:25 and 16:30 (Singapore time). The DME will also publish an end of trading day settlement price for all listed contract months, determined as at 13:30 Central Standard Time/Central Daylight Time.”