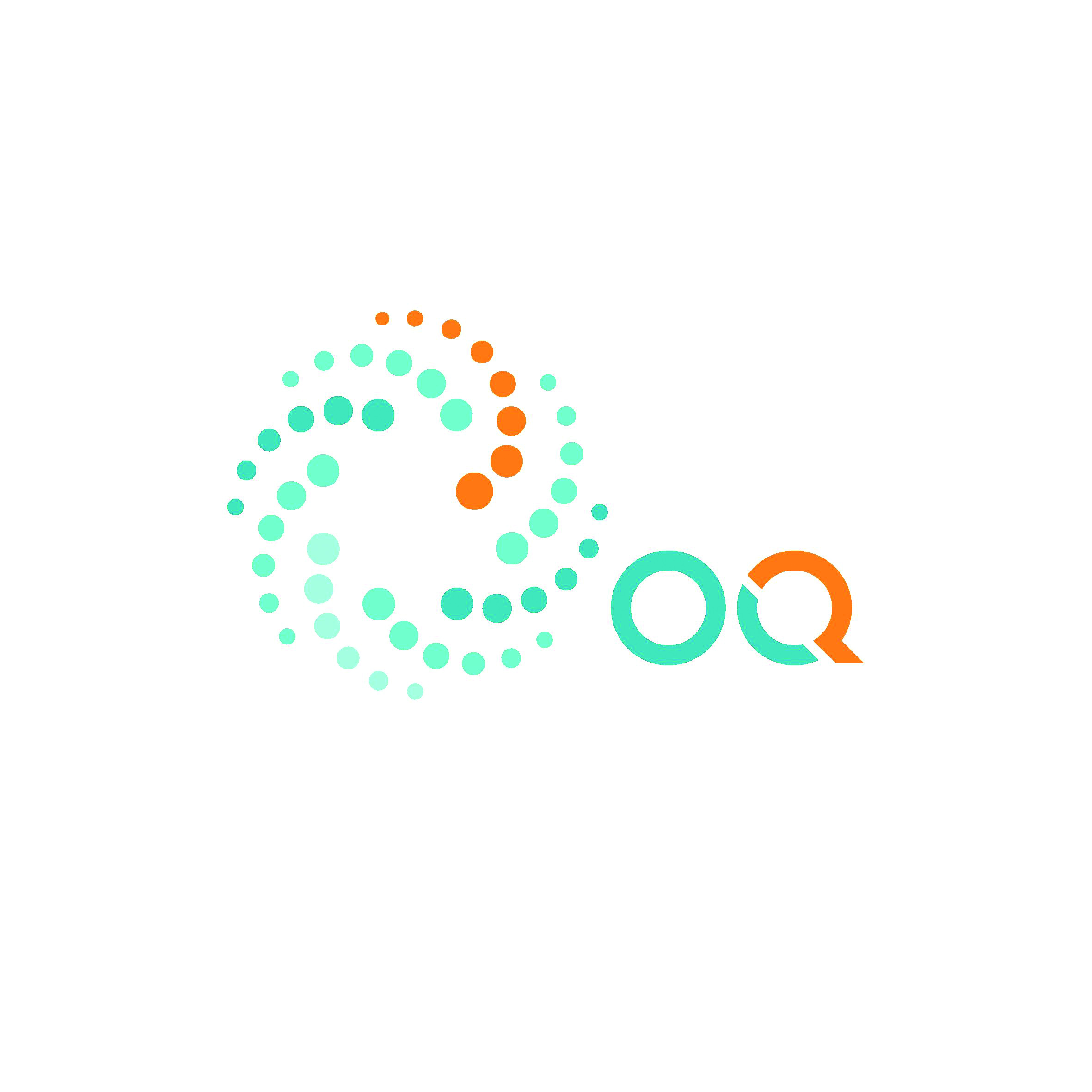 Muscat: Under the patronage of Dr. Mohammed bin Hamed Al Rumhi, Oman’s Minister of Oil and Gas, and Chairman of its Board of Directors, Oman Oil and Orpic Group announced the culmination of a year of integrating nine core businesses under a new brand identity called ‘OQ’.
Reflecting the motion of energy and the colours of courage and compassion, the new brand brings together the legacy of these companies in one voice and as one community to unlock a prosperousand integrated future for the nation and its people.
The letter ‘O’ stands for Oman and opportunity while the letter ‘Q’ pays tribute to His Majesty Sultan Qaboos bin Said for providing the wisdom and bold leadership behind the success of a modern Oman. It also represents quality and the company’s essence of questioning the norms on its quest to pursue a new and exciting tomorrow.
Kickstarted in December 2018, an experienced Integration Leadership Team (ILT) led by Group CEO Musab Al Mahruqi, embarked on an integration programme, code-named Nakhla, which has already generated over $280 million in Quick Wins, translating to cost savings and revenue uplift in 2019.
“His Majesty Sultan Qaboos bin Said set the strategic objectives for Oman’s oil and gas industry with the creation of the first refinery in 1982 and subsequently Oman Oil Company in 1996.
“Today, we are building on the incredible precedents that have been set over the last few decades, based on the principle that we are stronger as one. Our aim with this new company is to develop a unique model for integration, one which will be used as a business case study by organisations all over the world”,Group CEO Musab Al Mahruqi said.
Aiming to become enablers of a bolder future, challengers of the status quo and game changers, the company has set clear aspirations towards 2030. These aspirations will be achieved by combining its talent and hydrocarbon resources to better serve its customers, all the while increasing its contributions to shareholders and
the nation.
“We have set a clear roadmap for a brighter future. By 2030, we plan to grow our total oil equivalent (boe) managed by the Group from 655,000 barrels per day to 1 million per day, and drive a $25 increase in value per barrel, in turn doubling our current GDP contribution of $10 billion to $20 billion.
Foreign direct investment
As a catalyst for change, the new integrated company will also facilitate foreign direct investment and private-sector participation in the energy sector,”Al Mahruqi said.
Today, the new company offers more than 30 products sold to over 2,000 customers in 60-plus countries worldwide.
Recording a solid 2019 performance, the company’s estimated revenue was $20 billion, EBITDA $2.2 billion and Net Profit of $556 million, while the asset base stands today at $27.9 billion.
The nine integrating companies are Oman Oil Company;Orpic; Oman Oil Company Exploration and Production; Oman Gas Company; Duqm Refinery; Salalah Methanol Company; Oman Trading International; OXEA; and Salalah Liquified Petroleum Gas.
As part of the integration process, the company is re-organising itself across four functions – Commercial, Finance and Strategy, People and Culture and Projects and Technology – and two business lines – Upstream and Downstream. At the centre of the integration are 5,800 talented people nurtured and developed to thrive in competitive global markets. These talents will be primarily recruited from within the organisation to fill the positions offered by the new structure.
Looking to develop an integrated hydrocarbon value chain, the company has set plans to invest $28 billion in future growth projects of which $18 billion has been earmarked for Duqm Refinery and the future Duqm Petrochemicals projects. The company also aims to tap into new business lines including alternative energy, gas management and retail.
With planned investments, the company’s downstream production will increase from its current 15 million tonnes to 24 million tonnes by 2030, while the commodity sales volumes will double from 21 million tonnes to 40 million tonnes by 2030.
Upstream production
At the same time, the company’s upstream production, including both operated concessions and joint ventures, will rise from its present 150,000 boe/day to 245,000 boe/day by 2030.
The ILT team also emphasised that cultural transformation is fundamental for the company’s integration to be successful. The company has therefore adopted a unique bottom-up approach, focused on co-creation. As a result, more than 100 workshops and town hall sessions were organised to engage employees, who have been critical in identifying value creation opportunities. To date, employees provided more than 800 ideas that resulted in over $280 million cost savings and revenue uplift in 2019. In addition, online and offline platforms were created to ensure continuous idea generation and sharing of feedback across all levels of the organisation, building a company everyone aspires to work for.
Upon completion, the integration will help the company achieve a number of long-term benefits including navigating changes in the oil industry, supporting the overall business by reducing silo-based behaviour and decision-making, creating jobs and developing people, hedging and diversification, increasing purchasing power, financing projects, exploiting synergies, and strengthening Oman’s overall position and global competitiveness.
As the global energy industry evolves, such a transformation is necessary to sustainably generate greater economic, social, and environmental value and build an energy sector that is fit for the future.