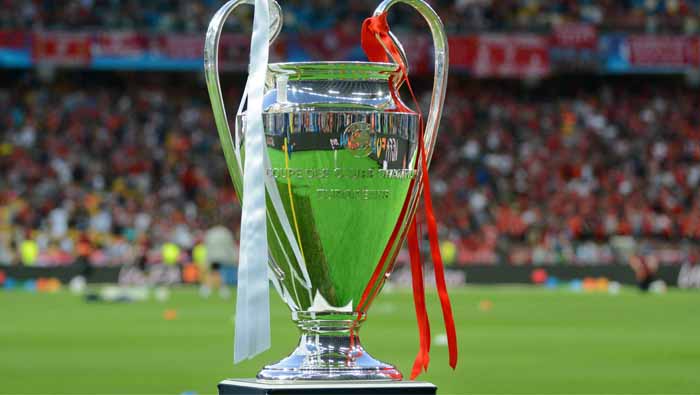 Berlin: Mixed feeling come with the draw of the last-16-round for the Champions League for German clubs played in February and March of 2020.

None of the German sides is expected to be among the favorites to win the 2019/2020 trophy. Nevertheless, it is Bayern aiming at the semifinals as a minimum goal.

The name of Thomas Tuchel is causing special feelings among Dortmund fans and officials. The 46-year-old got the sack as Borussia coach after only two years in summer 2017 despite having won the German Cup. Reports spoke about atmospheric disturbances between coach and team on one side, but about contrary opinions between the club leaders such as Hans-Joachim Watzke and the headstrong coach.

Tuchel was in favor of cancelling the game due to the shock his team suffered from. Watzke is said to have agreed to postpone the game for one day. Dortmund lost the game 3-2.

Dortmund will have to deliver a significant surprise proceeding to the next round as the side of head coach Lucien Favre is facing one of Europe's most potent attacking lines.

The Germans might have improved their performance in the recent league games due to a tactical change (3-5-2), but problems in the back-row remain.

Doubts remain if Favre can create an enchanting football style over a more extended period. The Swiss lately made up his mind, skipped his reluctant approach to address the demands of fans, team, and officials to play with more risk.

The East-Germans seem ready for a strong statement on the international stage. The next round is not out of reach. Looking at Tottenham's performance last season, when the Premier League side reached the final against Liverpool, RB might be considered the outsider but has developed.
Leipzig can hurt any team in Europe.

Julian Nagelsmann is full of confidence. The 32-year-old said RB is facing a "very experienced team" and a world-class coach such as Jose Mourinho.

"We need to deliver two outstanding games, but I am sure we can," Nagelsmann commented. Sports director Markus Kroesche said his side "can beat Tottenham. It remains a challenge as they have a lot of experience, but we can make it."

Some of Bayern's fans might remember the disappointing Champions League final in 2012 when the Bavarians lost on home soil to the Premier League side despite ruling the game.

The painful defeat in a penalty shoot-out is said to be one of the biggest disappointments in the club's history following the last-minute defeat against Manchester United in 1999.

"They have players that can hurt us," said Bayern striker Thomas Mueller. The 2014 world champion expressed confidence to survive the duel talking about his "good gut-feeling as we feel comfortable as a team."

To reach the next round is a must for Bayern's interim coach Hansi Flick in his attempt to coach the side longer than next summer. Bayern's experience and stability should be enough to beat Chelsea, considering coach Frank Lampard's problems to restructure his squad.