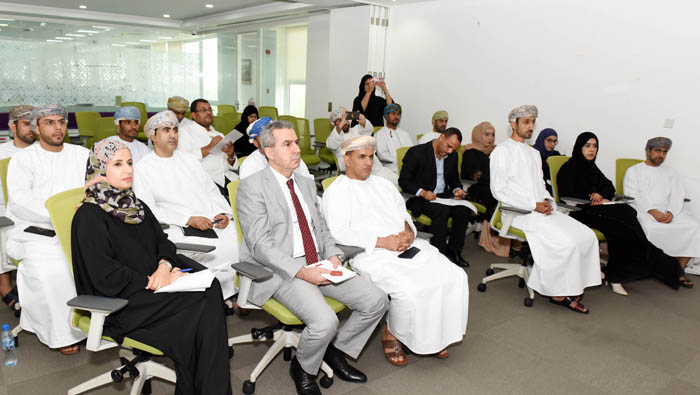 Muscat: Dr. Mansour bin Talib Al Hinai, Deputy CEO of Distribution and Supply for the Nama Group clarified that the privatisation of the Oman Electricity Transmission Company (OETC) came in accordance with the Regulation, Privatisation of Electricity Law, issued by Royal Decree No.78/2004 and its amendments with the aim of restructuring the sector and preparing the sector companies for privatisation stage.
He indicated that the value of the sale of the shares of OETC to the National Chinese Electricity Management Company amounted to one billion US dollars and represents 49 per cent of the share of Nama Holding in OETC, explaining that the revenue from the sale process will be used to pay the deficit in the general budget or pay part of public debt.
He said that OETC will be offered for the initial public offering in the Muscat Securities Market after its growth and development in a period ranging from 3 to 5 years.
He added that OETC privatisation programme aims to benefit from the global experiences of the Chinese company as it has advanced technology in this field and it invests in many countries of the world ,in addition to developing the efficiency and skills of employees of the Nama Group and increasing the rates of Omanisation.
He said that the price of the electricity tariff is not related to the privatisation process because the nature of the company’s work is to transfer electricity from generation stations to distribution networks and there is no direct relationship with consumers, explaining that the price of the electricity tariff is by a decision of the Council of Ministers.