Weather update: Chances of thunderstorms over parts of Oman 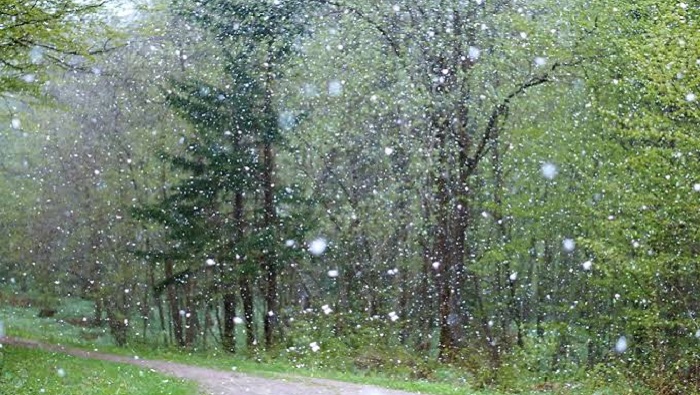 Muscat: There are clouds spreading over Musandam governorate with chances of isolated rain or thunderstorms. These clouds will flow towards the northern governorates of the Sultanate in the coming time, Oman’s Public Authority for Civil Aviation (PACA) said on Tuesday.

PACA added in its forecast, “Partly cloudy to cloudy skies over Musandam, Al Buraimi, Al Dhahirah, North Al Batinah, along the coastal areas of the Oman Sea and over the Al Hajar Mountains and the adjoining wilayats with chances of isolated rain occasionally thunderstorms.”

“Mainly clear skies over the rest of the Sultanate's governorates with chances of late night to early morning low level clouds or fog over parts of governorates of North and South Al Sharqiyah, Al Wusta and Dhofar,” PACA said.