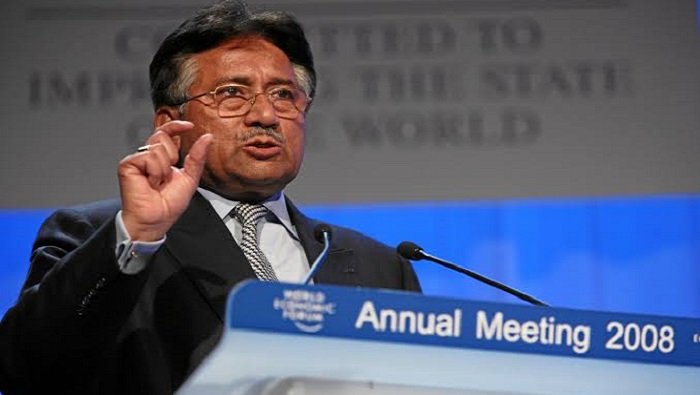 A Pakistani court sentenced one-time leader Pervez Musharraf to death on Tuesday, concluding a yearslong trial. The three-judge panel previously found the exiled general guilty of high treason for suspending the constitution in 2007.

Musharraf took power in a bloodless coup in 1999 and gained world notoriety after siding with the US in the Washington-led war on terror. His move against the constitution was linked with an attempt to purge the nation's judiciary and avoid legal challenge to his rule.

The retired general resigned in 2008 to avoid impeachment. He currently lives in Dubai.